CLEARWATER, Fla. - Clearwater officers are looking for vandals who damaged mailboxes at nearly 40 homes in the early morning hours of Sunday and Monday.

Home surveillance videos show two suspects get out of a car and run up to two mailboxes. One suspect can be seen kicking a mailbox. Another vandal is seen trying to push another mailbox over.

"I guess they are just bored. They have got nothing better to do," victim James Roberts said. 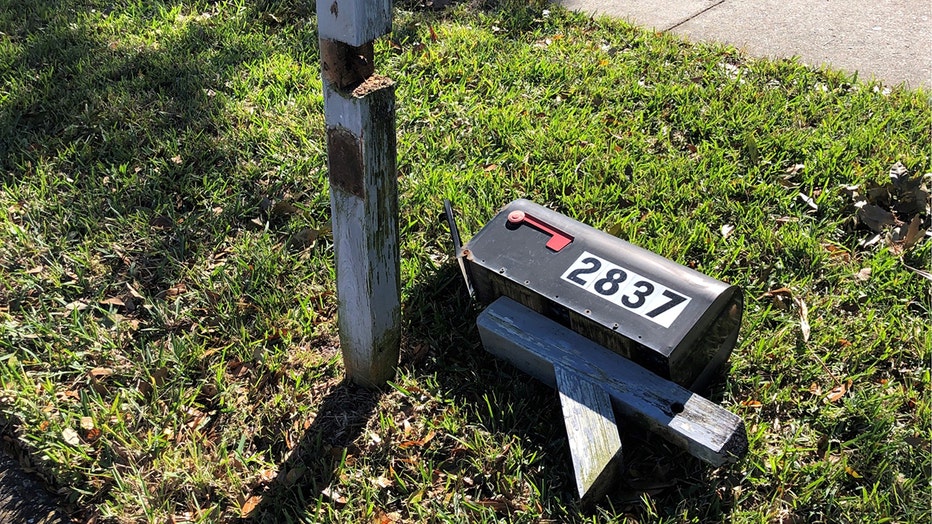 The entire incident lasted just a few seconds before both suspects can be seen running back to their car. Police say the two mailboxes in the video weren't the only ones hit.

Detectives believe mailboxes at as many as 40 homes were either struck, damaged or destroyed. 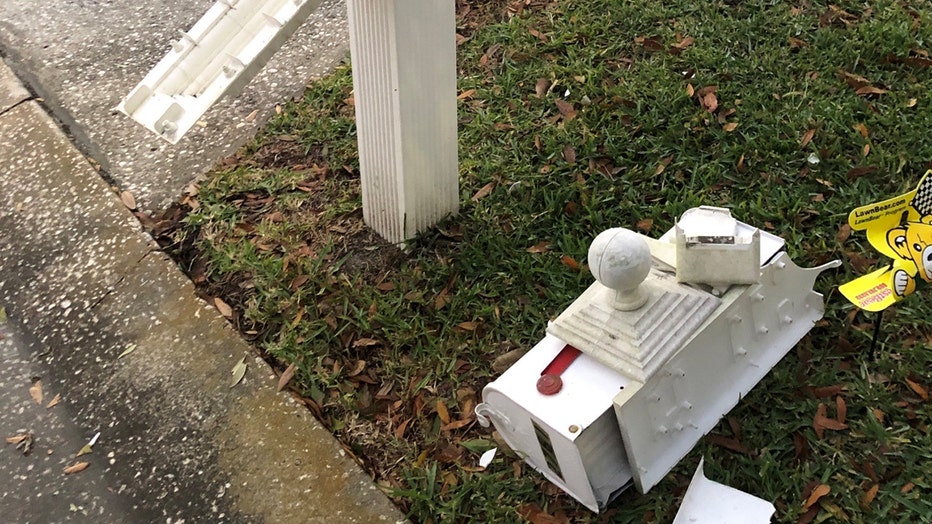 "They could be high school or other youngsters up to some kind of shenanigans and they think it's funny they think it's a prank, but it's costing people. When you multiply 30 to 40 incidents times several hundred dollars. That's a lot of money and that's a lot of problems they're causing," Clearwater Police Department spokesperson Rob Shaw said.

The string of incidents occurred early Sunday morning and early Monday morning in and around the Northwood and Winding Wood subdivisions in Clearwater.

"It's just a pain to have to go to the store and purchase everything and come home and dig another hole," Roberts said. 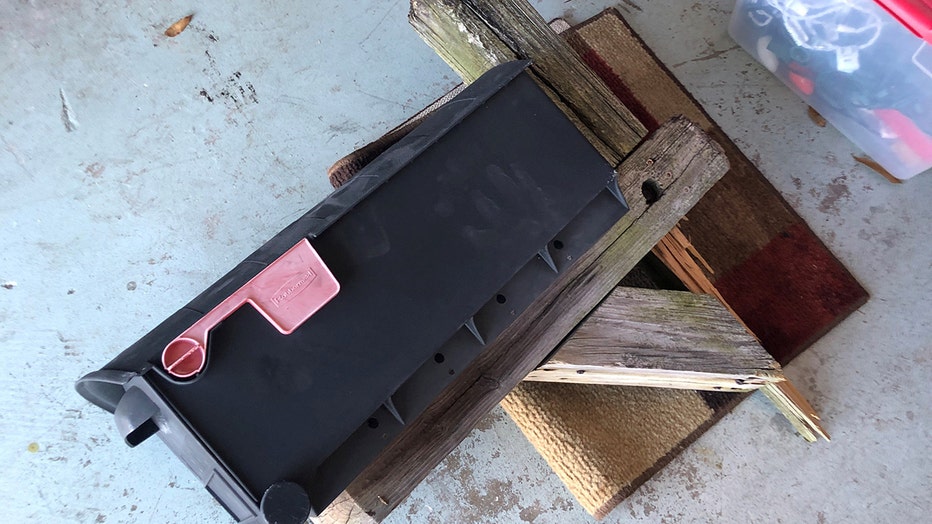 Roberts says his repairs cost about $40. Another homeowner we spoke with didn't want to go on camera but told us she's already spent more than $100 to fix her mailbox.

"You know if you've got nothing better to do get a job," Roberts said.

From the video, police were able to put together a description of both vehicles on both nights. Detectives are looking for a white Toyota 4-Runner and a white Ford Flex with a black top. Anyone with information is asked to call Clearwater police.