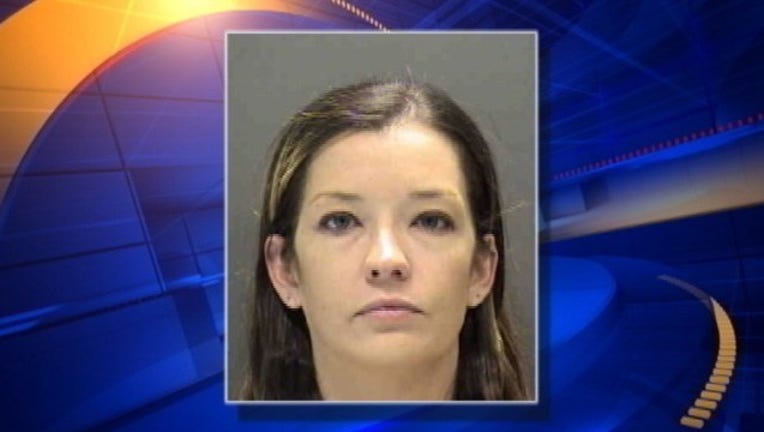 At Critical Vet Care in Sarasota, a recent audit of medicine caused alarm.

"They believed they had lost some controlled substance product," said Sgt. Donny Kennard.

The manager found one bottle of Fentanyl, one bottle of Midazolam, and three bottles of Diazepam were missing. The drugs are used as painkillers and sedatives.

Vet tech Danielle Bennett allegedly admitted to deputies that she stole the prescriptions to support her drug habit.

Deputies with the Sarasota Sheriff's Office said she stole another substance from Sarasota Companion Animal Neurology. In that case, detectives found out Bennett emptied a bottle of Diazepam and replaced it with a clear liquid.

"The manner in which this happened is concerning," said Sgt. Kennard.

Pharmaceutical diversion is when users take prescription drugs and use them for recreational purposes.

"It is a non-traditional approach, but when areas tighten regulations we often push them to other areas," said Sgt. Kennard.

Those areas now include veterinary medicine. Deputies warn businesses to keep an eye on their inventory, to always keep controlled substances locked up and to provide help to those who maybe fighting addictions.

"Anywhere controlled substances are there, medically necessary and very useful, but they also have a strong abuse potential," said Sgt. Kennard.