Police officer thanks Gary Sinise for helping him dress for success

TAMPA, Fla. - A veteran who received a free business suit from the Gary Sinise Foundation got a chance to personally thank the actor for helping him dress for success as he sought employment in the civilian world.

Officer Bradley Hill proudly wears the black uniform of the Tampa Police Department as a member of the traffic division, but years ago, he wore a different uniform as an Army military police officer.

When he left the Army after five years, Hill wasn’t exactly dressed for success in the civilian world until he heard about a special program for veterans.

"An email that I got from the VA, Veterans Affairs, for the Gary Sinise Foundation with Jos. A Bank. They were giving out vouchers for suits, so you can conduct interviews," said Hill. 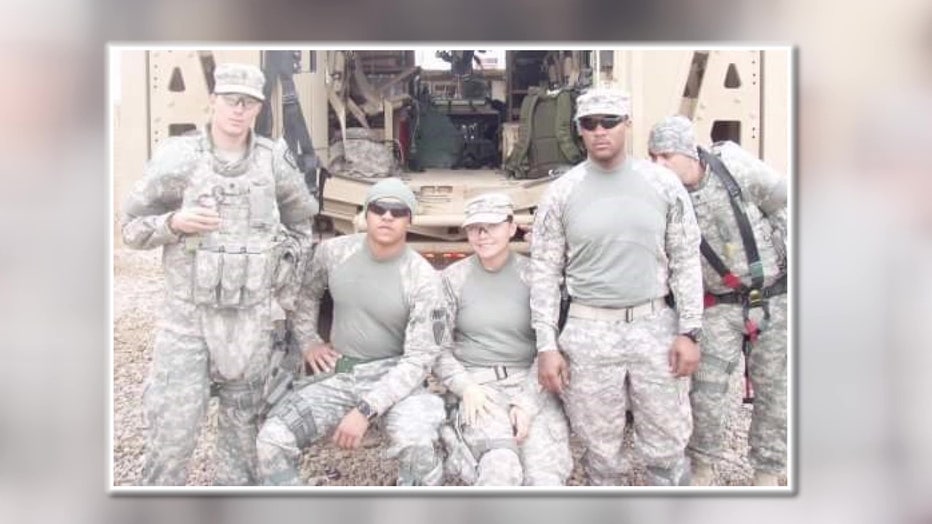 Gary Sinise stated, "I think we gave away 10-20,000 suits to transitioning veterans coming out of the service and going into the manufacturing sector or civilian sector looking for jobs."

Recently, Hill visited the Jos. A Bank store in Wesley Chapel and wore the suit he received when he interviewed with Tampa Police Department and landed the job.

"I just always wanted to say thank you to Mr. Sinise for doing that and Jos. A Bank to be a partner with him and let you guys know the stuff that you do and the sacrifices that you make is for a cause and it does affect people," shared Hill. "It affected me and it affected my family in a positive way." 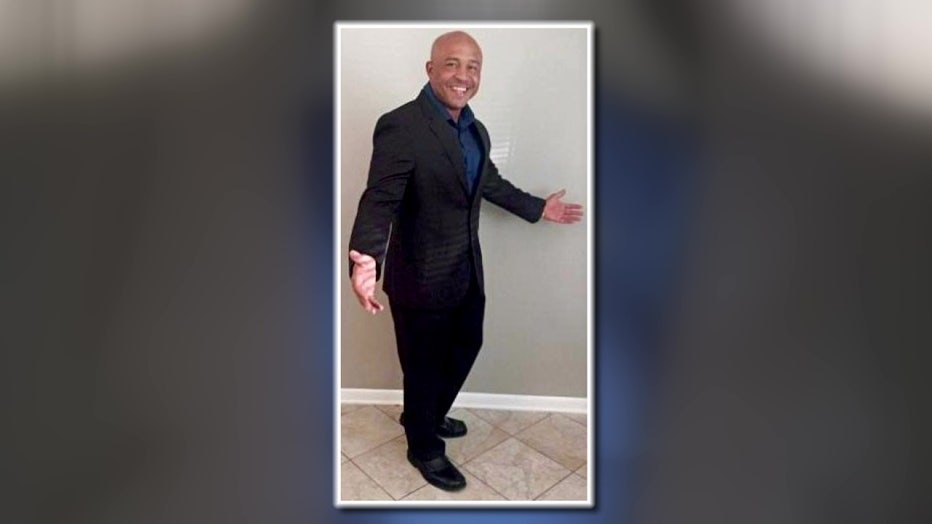 When Hill’s bosses told him he needed to go to headquarters to take some photos, he had no idea that Sinise was waiting for him on a Zoom call.

"I got upstairs, and I walk into the office," Officer Hill said. "They have a lot of TV monitors up there. And I look closer on the monitor and I’m like, ‘Why is Gary Sinise on the monitor?’"

Thirteen years after receiving his suit from the Gary Sinise Foundation and Jos. A Bank, Hill got to virtually meet Sinise and thank him.

"It meant so much to me that you would do that for us," Hill told Sinise. "I don’t know if you know the impact that you had on me and my family." 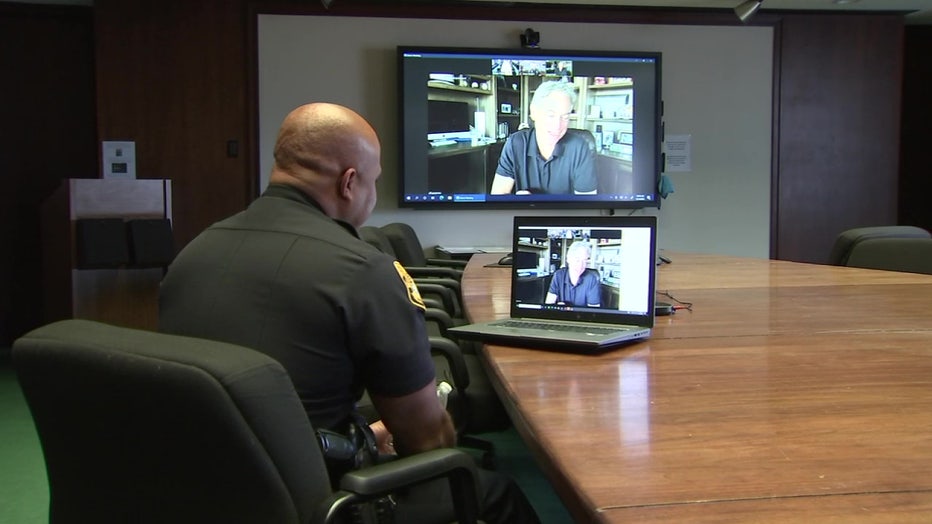 "I’m glad it was helpful to you. I’m glad you’ve still got the suit. And do you still fit in the suit?" Sinise asked Hill, who laughed in response.

The "Uniform for Success" program with Jos. A Bank wrapped up a few years ago, but the Gary Sinise Foundation has many other programs designed to help veterans and their families.

The foundation’s "Holiday Express" brings the children and partners of fallen soldiers to Disney World and Disneyland for a week-long vacation and the "Lt. Dan Band" led by Gary Sinise performs at military installations across the country.