TAMPA, Fla. - Vice President Mike Pence is scheduled to travel to make a brief stop in Tampa on Thursday, July 2.

During his visit to Tampa, Pence will meet with Governor Ron DeSantis to discuss the state’s efforts in combating COVID-19.

The vice president and governor will speak with reporters at 3 p.m. at USF Health's Center for Advanced Medical Learning and Simulation (CAMLS) in downtown Tampa.

The vice president was originally scheduled to be in Sarasota on Thursday, but the Sarasota County Republican Party confirmed in a note to supporters that Pence’s campaign event was postponed.

Pence was also scheduled to appear in Lake Wales at an event organized by pro-Trump group America First Policies, billed as the "Great American Comeback tour."

However, the group announced, "Out of an abundance of caution at this time, we are postponing the Great American Comeback tour stop in Florida. We look forward to rescheduling soon." 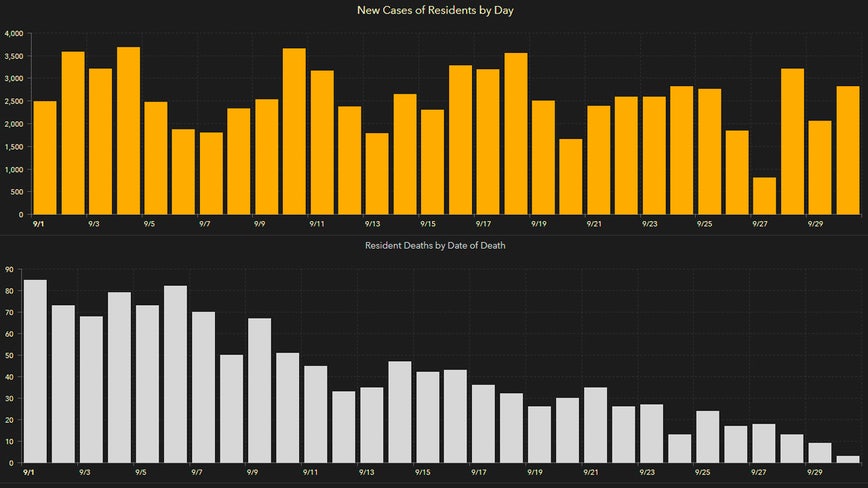