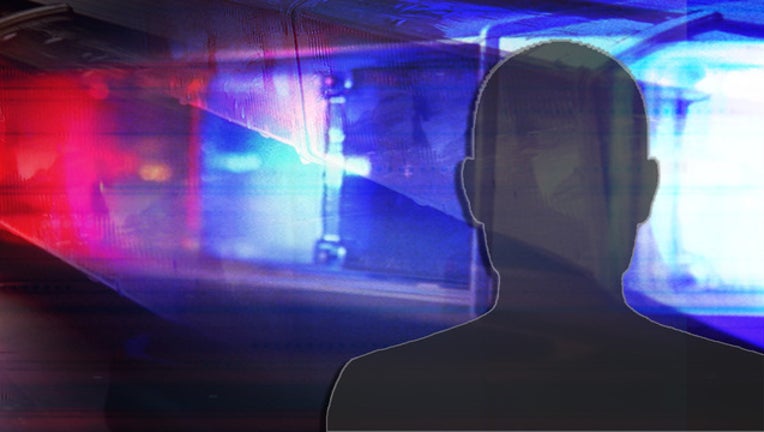 TEMPLE TERRACE (FOX 13) - Investigators are looking into another case of someone impersonating a police officer and trying to get inside a home.

This time, it happened at a home on Forest Park Avenue on January 2. But unlike the first case, these homeowners were suspicious and called 911.

“It was an older gentleman. I'd say probably 55-ish, gray hair, flashed a badge and she did not answer the door or open the door. And as soon as the person left, she called 911,” Michael Dunn with Temple Terrace Police said.

The latest potential victim, who was still nervous and did not want us to show her face on TV, said her sister-in-law was home when police say a fake cop knocked on her door.

Back on December 16, the first reported case of officer impersonation happened just a mile away from the most recent incident.

During the first incident, a couple pretended to be police and talked their way into an elderly woman's home on Linda Avenue. The victims let the impersonators inside after being told they were investigating identity theft. They were dressed in uniforms and carried badges and were armed.

After a few minutes, they left. They did not take anything or harm the woman. The second, most recent incident was similar.

Officer Dunn explained, “in both incidents, nothing was taken no one was injured. No threats were made, but it's just a very unusual and strange occurrence.”

The crimes have left investigators scratching their heads. They don't have a motive. They're also not certain who the impersonators are or whether they're part of a group.

The latest victim says now that her home's been targeted, the police impersonators have broken her trust and sense of security.

“We don't answer the door. We have three dogs for a reason. We love them dearly but they're also very much noise makers to let people know that we're not playing when it comes to people trying to come into our home,” the victim explained.

And the best advice from police is to be curious anytime someone comes to your door unexpectedly.

If they claim to be police, call and confirm the visit with your local police before you open the door.