IRVINE, Calif. (KTTV) - A bystander took dramatic video of a driver losing control of her car inside a supermarket parking lot in California.

Just look at it hitting cars back and forth in both directions in this supermarket parking lot.

"Right away I thought it was road rage," said Josh Schrader, who took the video.

In the video, George and Shirley Petrarca run over to help after the driver screeches her green car forward, then into reverse.

“She was kinda calm. We were more upset than she was it seemed," George said.

“I didn't know what to think. I was just hoping and praying nobody was going to get hurt," Shirley added.

Turns out the driver was 85 years old and said the car was out of control.

Police are investigating but given the circumstances, they issued the driver a citation for a priority re-evaluation by the DMV.

At the Auto Club of Southern California, Marie Montgomery says sometimes elder drivers need to be re-evaluated.  In this case it will be up to the DMV to reevaluate the driver's abilities.

As for the witnesses, they'll likely never forget their shopping trip here.

"I was just afraid that the car was going to hit a person, a lady or a lady in a shopping cart," George said. 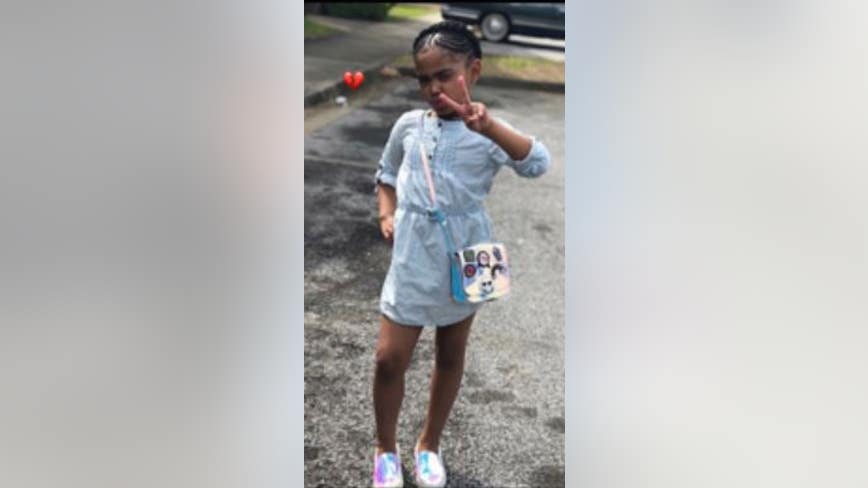