The Pasco County Sheriff's Office says this home surveillance footage shows the man who fired into a Holiday home.

The agency released video taken Friday around 9 p.m. along Umber Road in Holiday. Deputies say the man fired a gun into the house, then ran away.

They say the suspect was wearing a black hooded sweatshirt, dark shorts, and dark shoes.

Deputies don't think this was random; they believe a victim was targeted. 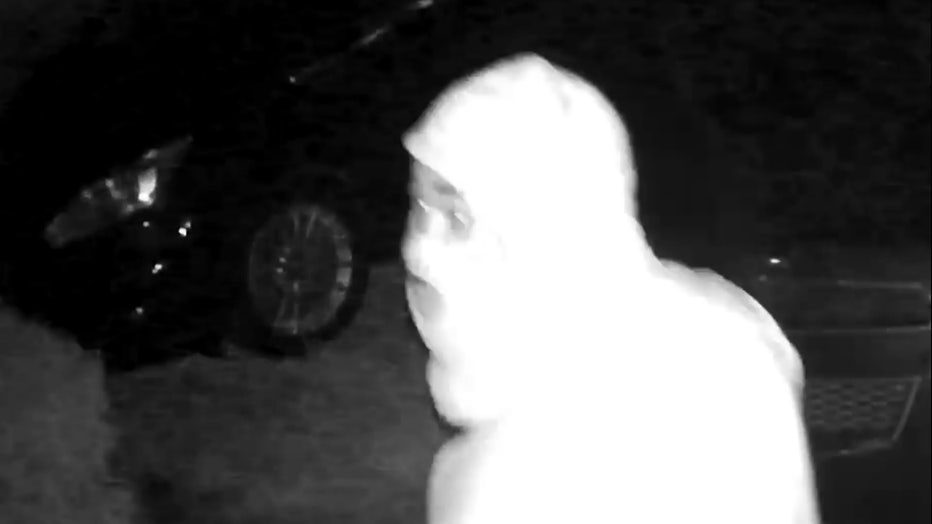 The sheriff's office hasn't said if anyone was hurt.

Deputies ask anyone with information to call them.