Another resident of The Villages accused of voter fraud

THE VILLAGES, Fla. - Sumter County deputies have arrested The Villages resident Charles Barnes for felony voter fraud. He is out of jail on a $2,000 bond.

Barnes is the fourth resident of The Villages accused of voter fraud. Other residents in the Central Florida retirement community we spoke with said we have to protect our election system.

"I think he should be taken to court and pay his dues," said Paul Bushard.

Barnes is charged with casting more than one ballot in an election. Just last month, three other Villages residents, two registered republicans and one with no affiliation, were also arrested for fraud after voting twice in the 2020 election.

"One side's screaming voter fraud on the other side, and then they're actually finding people that's committed voter fraud, I think that's hilarious, especially in a heavily Republican district like the Villages," said Greg Boothe, another resident of The Villages. 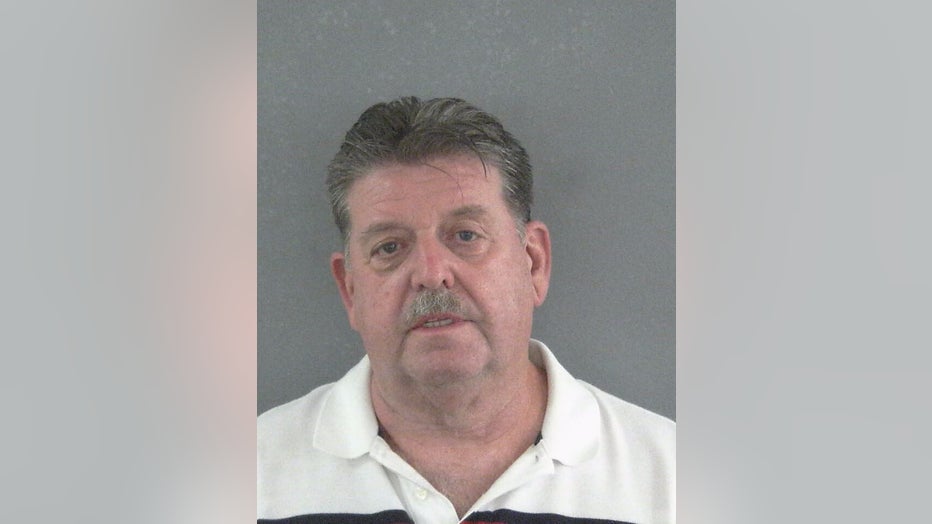 University of Central Florida political science professor Aubrey Jewett said in today's America, people are likely to see this case through the lens of politics.

"Unfortunately in our politically-polarized society that's often what happens, people see the same set of facts and draw different conclusions from them."

Florida does have a tool it can use to detect some voter fraud. Before the 2020 election, the state joined the "electronic registration information center." Through that system, Florida can compare voting records with about 30 other states.