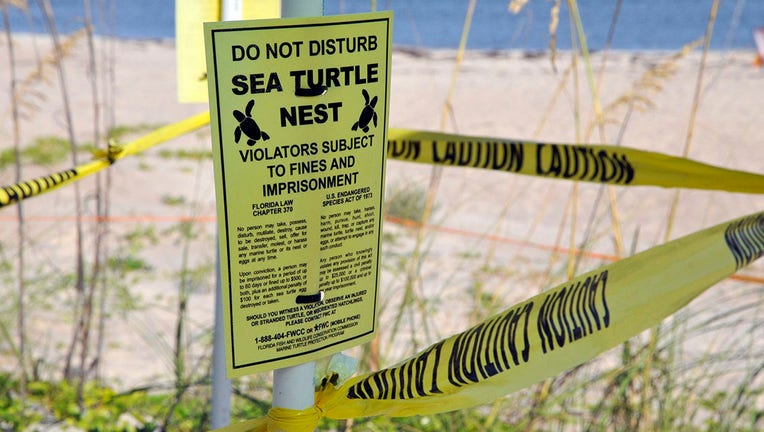 In an April 18 Facebook post, the Loggerhead Marinelife Center said that its staff had discovered 79 leatherback and loggerhead turtle nests on a 9.5-mile stretch of beach that encompasses Juno Beach. Some 76 of the nests were leatherback turtle nests and three were loggerhead nests, it said. Staff documented the first leatherback nest at the start of February, according to a blog post on April 17.

Around the same time last year, the staff had discovered just 41 nests.

The area is one of the most densely nested sea turtle beaches in the world, according to the Loggerhead Marinelife Center. 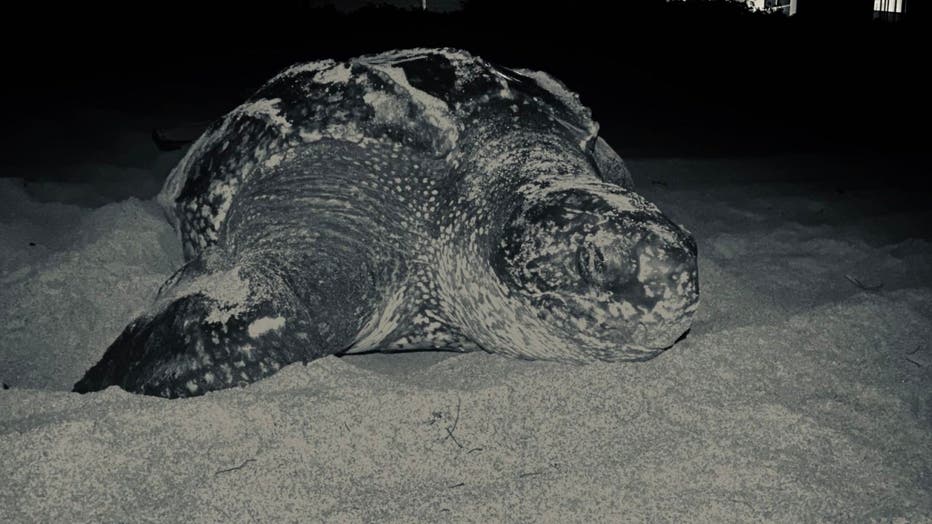 Leatherback turtles are listed as vulnerable on the International Union for Conservation of Nature’s Red List. Tourism and recreation areas are among the threats to the turtles, according to the IUCN. However, the World Wildlife Fund notes that many subpopulations of leatherback turtles, such as in the Pacific and Southwest Atlantic, are critically endangered.

For sea turtles across the globe, humans have made it difficult to nest on sandy beaches. The turtles need to be undisturbed and emerging hatchlings get confused by beachfront lights, says David Godfrey, executive director of the Sea Turtle Conservancy.

But with lights and people away, this year’s sea turtle nesting so far seems much better from India to Costa Rica to Florida, Godfrey says.

“There’s some silver lining for wildlife in what otherwise is a fairly catastrophic time for humans,” he says.