TAMPA, Fla. - The White House is warning that the Russian government is planning cyberattacks, potentially against the United States.

"You can bring down physical locations by limiting their information, security, and access to the internet, just as much as if you took down the building," said Mark Lance of GuidePoint Security.

US intelligence agencies say Putin's government is exploring options for cyberattacks against the US.

Though neither were carried out by Russia, the attacks that forced the shutdown of the Colonial Pipeline and the brief takeover of the Oldsmar water plant show how vulnerable our systems are, and also how wide-ranging the targets can be.

"Do they want to go after critical infrastructure? Water and power is one element," said Kunal Anand, the CTO of Imperva. "[But] if they can take out telecommunications, now what happens? What if they go after internet service providers? What if they then go after banking?"

Even trickier is that attackers can disguise who they actually are.

Are they be members of an actual government, or just a group inspired by them? 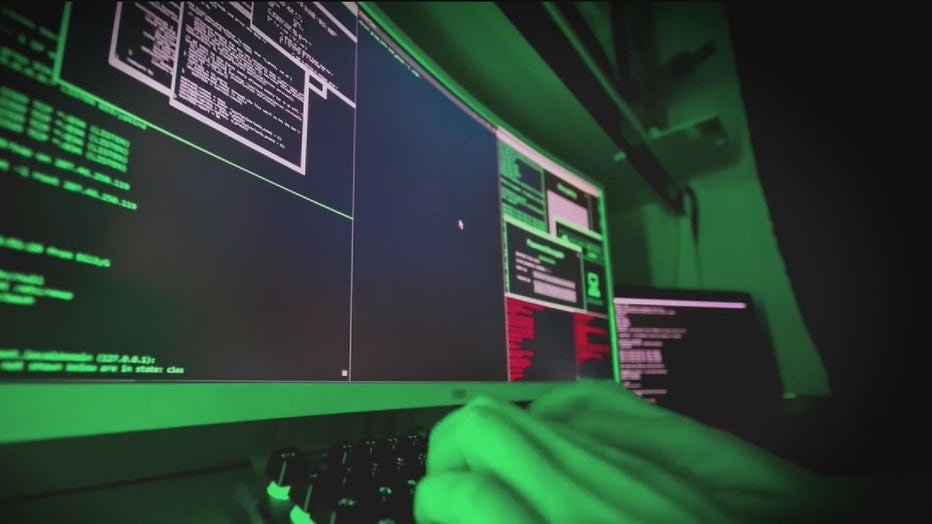 Russia has already taken dry runs, including on Ukraine's infrastructure before their launched their invasion.

"Even if we knew for sure it was Russia, is that an act of war? Is that something we start launching nuclear missiles at them?" said Stuart Madnick, the director of cybersecurity at MIT Sloan.

The White House points out that most of America's critical infrastructure is in the private sector.

Just two weeks ago, a Canadian faced an American judge for a ransomware attack that allegedly helped extort a Tampa based company for millions of dollars.

"We know there have been nation-state attacks originating out of Russia that have targeted large organizations," said Anand. "Not just global organizations but American organizations over the years. We know that not only does the precedence exist, but we also know they have the capability."

The White House says the Department of Homeland Security is working as much as possible with private companies to help them get secure and stay secure.