TAMPA (FOX 13) - It was a stunning upset no one saw coming, except maybe political newcomer Andrew Warren, who defeated  longtime incumbent Mark Ober by the narrowest of margins to become Hillsborough County's next state attorney.

"The biggest difference between us was our philosophies in criminal justice. I don't believe that we measure success by conviction rates and incarceration rates," said Warren.

Warren went negative against Ober and it worked. Ads on his website painted Ober as out of touch and insensitive to crime victims.

After Tuesday's  defeat, insiders say there is a sense of doom at the State Attorneys Office, that Warren will clean house.

"Not at all...not at all.. there is a talented group of prosecutors that work there," said Warren of the rumored staff firings.

"He didn't give a damn...he thought he could sail to another term, but the people of Hillsborough County had a different mind set about that, " explained Cohen.

Now that Warren will have the top job at the State Attorneys Office, what can we expect?

"The crimes that, as a father of two little girls, keep me up at night - the murder, the rape, the domestic abuse, child abuse, economic crimes, crimes that threaten people's physical security - that's what we are gonna focus on, " said Warren.

And low-level, non violent offenders like juveniles, will probably get a break.

"We make them pay restitution, we have them do community service we have them work with third party agencies," he said. "Take responsibility for their action, but not simply lock them up and turn our back on them and hope they come out of prison as law-abiding citizens."

Warren celebrates his 40th birthday on January 1 and, two days later, will be sworn in as Hillsborough State Attorney. He says he's excited to meet the all the staff at the State Attorneys Office and get to work. 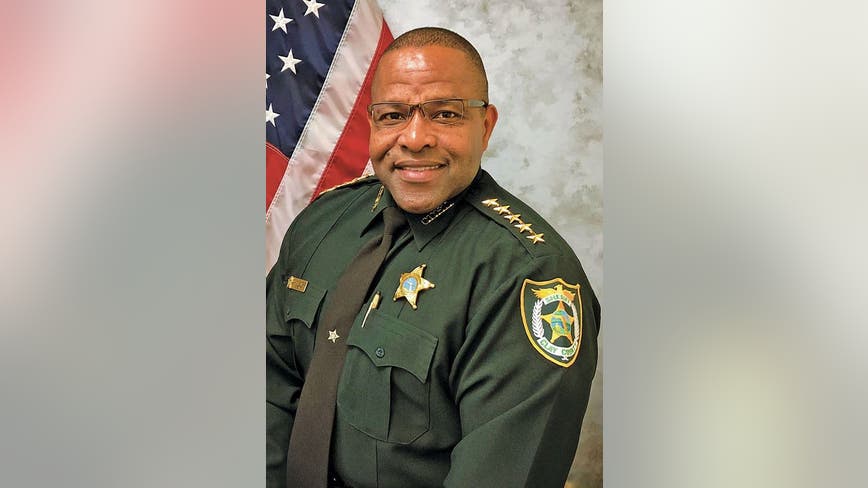 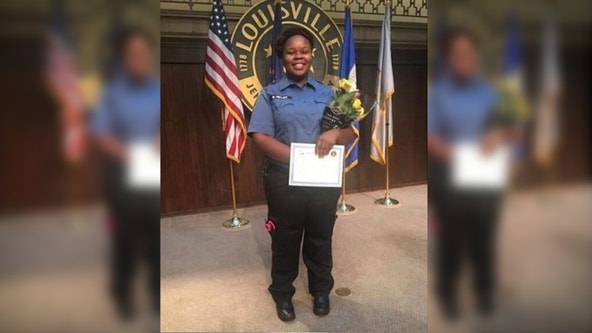