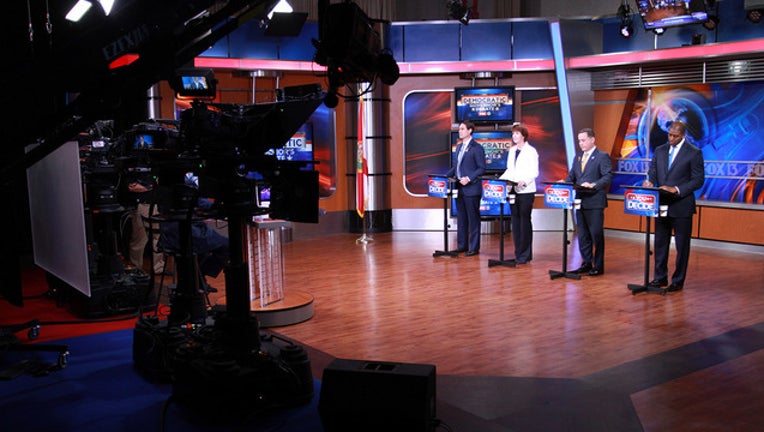 The candidates are largely unknown to the electorate, but they took the stage today to try to start to change that.

The issue they were largely in agreement on was education. They all ripped Governor Rick Scott and the GOP-majority legislature on that topic.

While they differed on the specifics, they all said they would increase funding and try to lessen the load of standardized tests.  They all said teachers should get paid more.

The Democratic field consists of:

A debate between the Republican candidates is being planned for later this year.