MULBERRY (FOX 13) - The first round of water quality testing at homes surrounding the Mosaic fertilizer plant in Mulberry will begin  Tuesday amid a cloud of suspicion.

After a spill of hundreds of millions of gallons of radioactive water at their site in Mulberry through an opened sinkhole, neighbors like Melanea Wood, who lives about a mile-and-a-half from the plant, say they're only drinking bottled water.

Mosaic and the Florida Department of Environmental Protection say the water has not moved off the company's site.

"You would almost have to test our well every week for the next ten years and come back clean for us to believe it," said Wood.

Part of her disbelief stems from the fact that Mosaic and the DEP and Polk County didn't say a public word about the spill until they learned there was going to be a news story.

Mosaic is offering to pay for the testing through a third-party and will deliver bottled water to nearby homes.

Mosaic spokeswoman Jackie Barron insisted that pumps they installed are enough to protect nearby homeowners.

"We will capture it and turn around and use it in our own processing here, it will not go beyond our property line," said Barron.

The company says they have also increased the number of monitoring wells, and that they've found nothing wrong.

The City of Mulberry says they have quadrupled the amount of testing they are doing, and that they had no idea the spill happened until Mosaic told them on Thursday, three weeks later.

"We know about as much as the public does," said Mulberry City Manager Rick Johnson.

Wood, who also didn't know until the news found out, says Mosaic should reimburse her for the water she has had to buy for her family.

"We are a family of five on one income and having to buy twenty dollars worth of bottled water every week is just an expense we haven't been expecting," she said.

Mosaic will pay for 42 neighbors to have their wells tested.

The DEP has not responded to our requests for copies of the tests that show the testing has shown no problems. 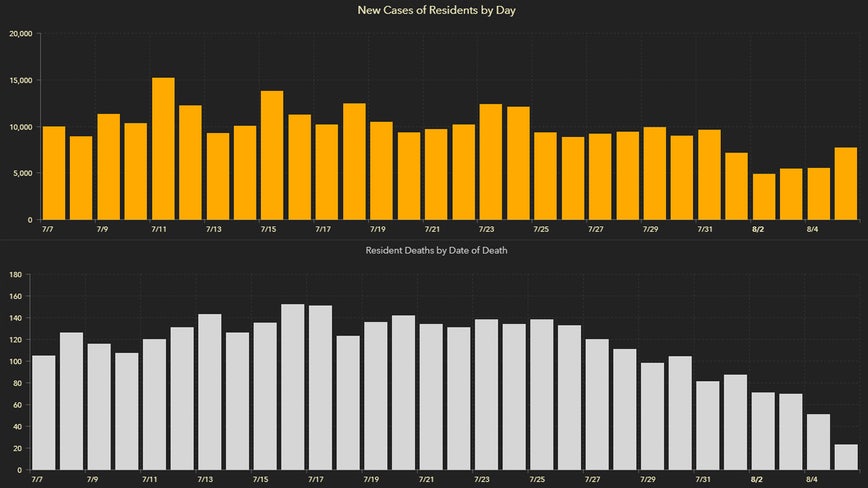 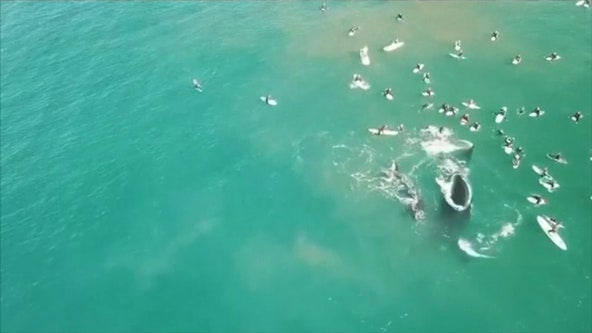 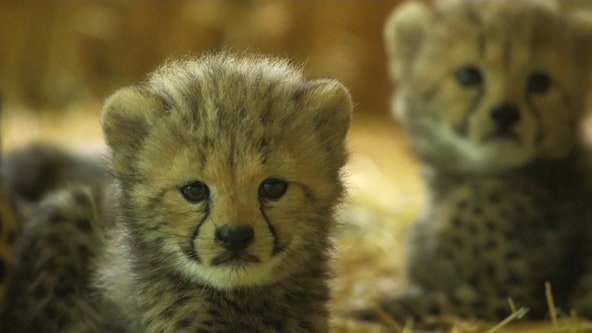