TAMPA, Fla. - Mayor Jane Castor says it’s time for the Tampa Bay Rays Baseball team to decide on where it will put its new stadium– either in St. Petersburg or Tampa.

During an interview with the Tampa Bay Times, Castor stated, "We just need to get moving on this and the team needs to come out and say, ‘this is the location that we want to be.’"

Adam Smith, Castor’s communication director, confirmed the comments to FOX 13 Thursday but said the mayor wasn’t available for an interview.

The Rays are looking to build a new stadium when their lease with the city of St. Petersburg is up at Tropicana Field in 2027.

The team has been eyeing sites in Ybor City and in St. Petersburg, either at their current location or on the city’s waterfront. 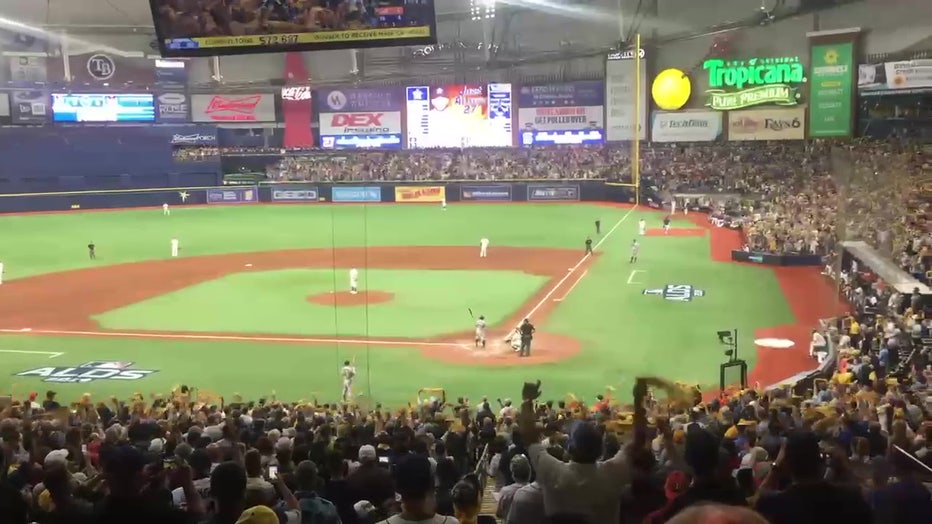 Thursday, St. Petersburg Mayor Ken Welch told FOX 13 he thinks the team will ultimately choose St. Petersburg because they have a strong funding source in the county’s bed tax but wouldn’t signal where they are in the process.

The Rays have ditched the sister city idea with Montreal and say they are serious about staying in the Bay Area, but it’s important to note they haven’t ruled out leaving.

The team hasn’t commented on future stadium plans since announcing they won’t move forward with the sister city concept.