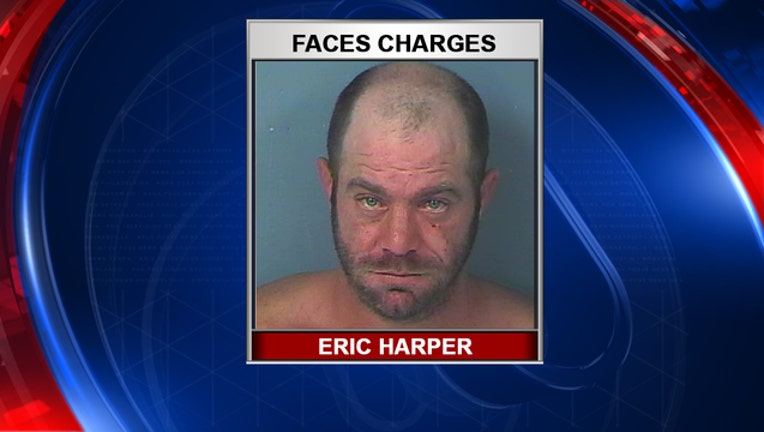 WEEKI WACHEE (FOX 13) - A man arrested for pointing a laser at a sheriff’s office helicopter said he didn’t know the act was illegal, deputies said.

On Saturday night, Hernando County deputies were on the search for a missing nine-year-old child. Deputy pilot Kyle Nugent and tactical flight officer B.J. Hart were distracted by the laser light, which was pointed at them about five times, deputies said.

Fortunately, Hart and Nugent located the child from their vantage point before the laser incidents began. Hart then directed ground units to the 8000 block of Darts Street in Weeki Wachee where the suspect, 35-year-old Eric Harper, was located.

Harper admitted to shining the laser light and showed the laser pen to authorities, according to a media release. He then told deputies, “I didn’t know it was a crime. I’m sorry.”

Harper was charged with pointing a laser light at driver or pilot.