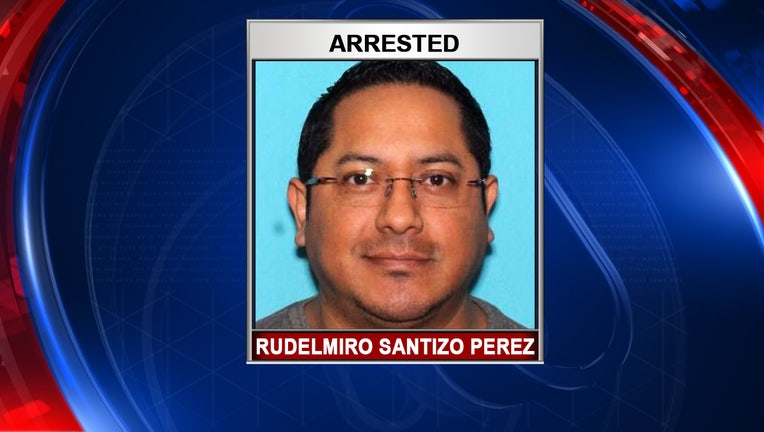 West Palm Beach police spokeswoman Molly Anderson said during a news conference on Tuesday that Department of Homeland Security agents arrested Rudelmiro Santizo Perez on Monday in Houston as he tried to flee to Guatemala.

Police began investigating on Oct. 3 when a hidden camera was found inside an employee bathroom at St. Mary's Medical Center. Investigators found more than a million still and video images.

Perez was a technician who took CT scans at the hospital and PET scans at medical facilities in Delray Beach and Boca Raton.

He's being returned to South Florida to face eight counts of video voyeurism. A lawyer wasn't listed on records. 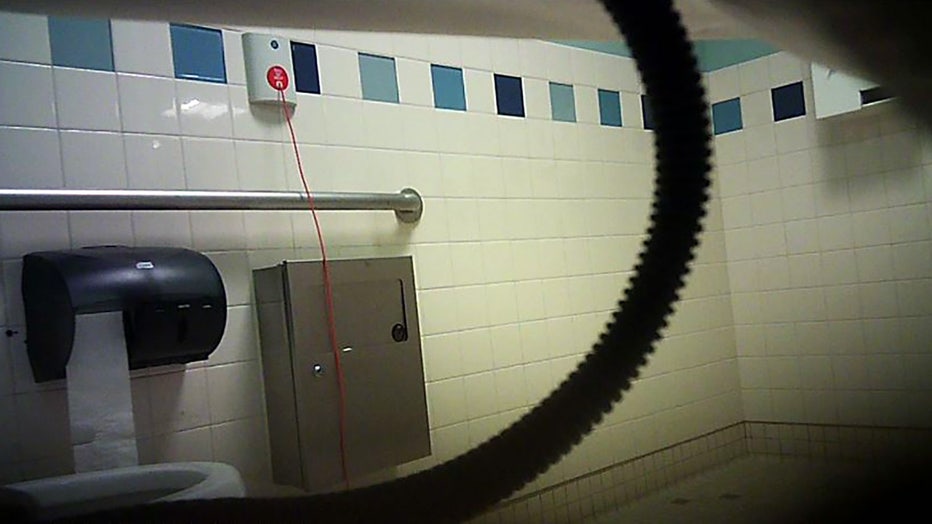 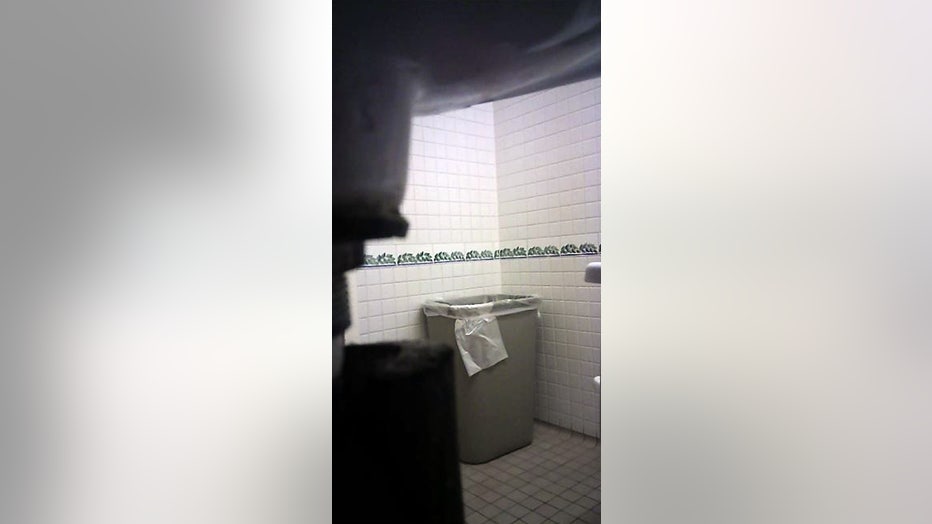