"This is horrible. Bad is not the word," said owner Genti Bunjaku.

While Friday's better-than-expected jobs report may show promise, it hasn't exactly made the cut here yet.

James Harper, owner of the Ybor Vegan Deli finds himself in the same boat. He has up to 20 positions available between four locations yet few people seem to want them. 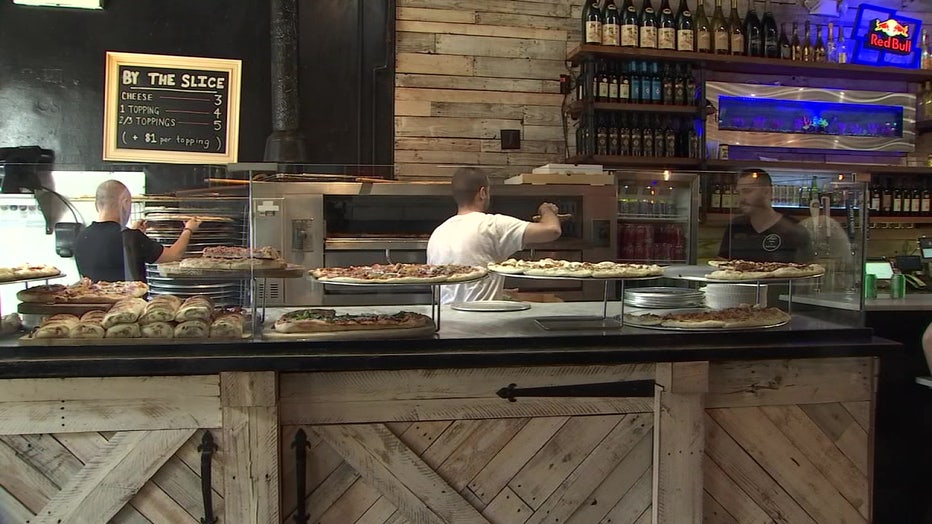 "I don’t think there's a mass resignation, there's a mass shuffle," Harper said. "They have this thing where people one morning decide they're not going to do AC repair, they’re not going to work in a deli again. The next morning they’re going to be a different thing and the cycle repeats over and over," he added.

According to the government's report, the recent job growth was found mostly in leisure and hospitality, business services and retail and transportation.

Bunjaku fears it could be quite a while before things turn around for him.

"There's no light at the end of the tunnel this is going to last at least another two years, minimum," he said.