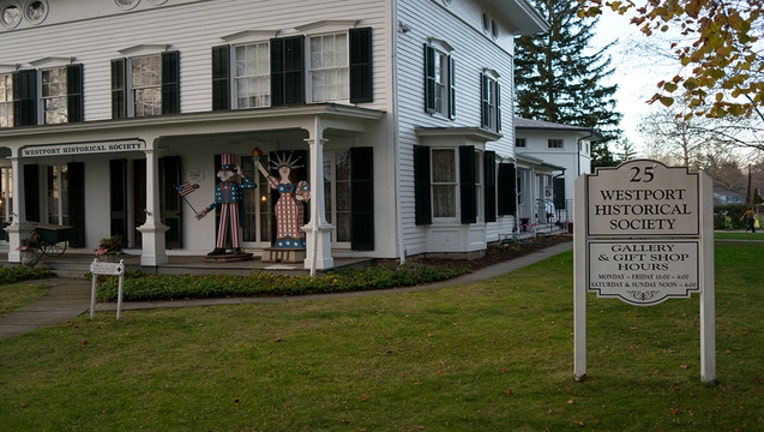 WESTPORT, Conn. (FoxNews.com) - A Connecticut town's diversity council announced a contest offering cash for the best student essay on "white privilege" -- sparking backlash from people who claimed that it painted the town in a bad light.

The council in Westport introduced this essay topic, with submissions due in late February: "In 1,000 words or less, describe how you understand the term ‘white privilege.’ To what extent do you think this privilege exists? What impact do you think it has had in your life -- whatever your racial or ethnic identity -- and in our society more broadly?"

Residents like 72-year-old Bari Reiner said the question was offensive because Westport has welcomed anybody who could afford to live there.

"It's an open town," Reiner said. "There are no barricades here. Nobody says if you're black or whatever, you can't move here."

The annual contest was open to high school students in Westport, offering a top prize of $1,000. The diversity council, TEAM Westport, claimed its goal was "to increase awareness, foster understanding and promote understanding in this arena," Fox 61 reported.