Add Who’s the Boss? to the ever-growing list of TV series reboots: Tony Danza and Alyssa Milano are returning to their roles as Tony and Samantha Micelli for a sequel.

The show will air on Amazon Freevee, a free, ad-supported streaming service formerly known as iMDB TV, a Freevee spokesperson said. It will follow the story of Tony and Samantha 30 years after the original ended. Samantha will play a single mother living in their family home.

RELATED: Alyssa Milano talks about rebooting 'Who's the Boss?'

The original Who’s the Boss? ran eight seasons from 1984 - 1992. Danza starred as Tony Micelli, a former pro baseball player and widower who moved in with advertising executive Angela Bowers, played by Judith Light, to be her housekeeper. Milano played his daughter, Samantha. 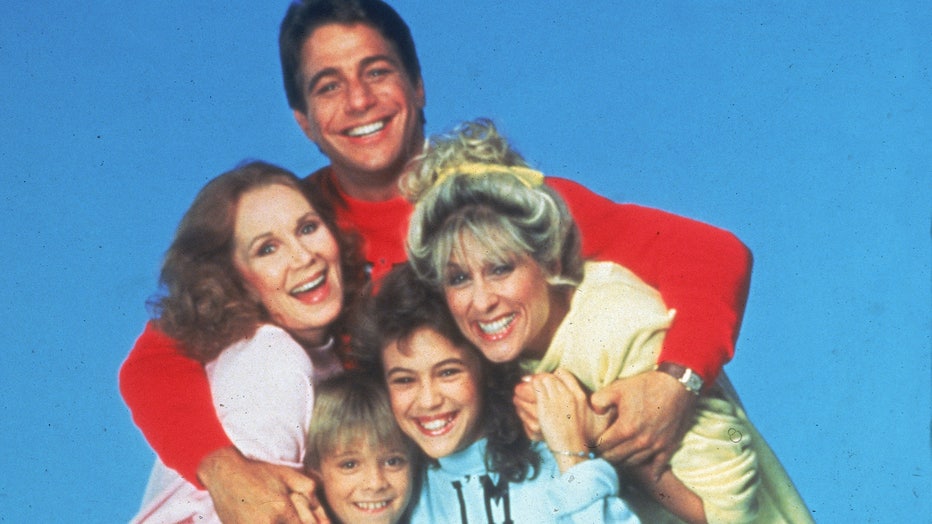 The sequel follows a reboot trend in Hollywood that has seen remakes of several other classic series, like Cops on FOX, The Conners, Fuller House and The Wonder Years, among others.

On Netflix, production began in February for That ‘90s Show, a sequel to That ’70s Show. Debra Jo Rupp and Kurtwood Smith, who play Kitty and Red Forman in both shows, are executive producers. Topher Grace, Ashton Kutcher, Laura Prepon, Mila Kunis and Wilmer Valderrama will all play their original roles in guest appearances.