Is Russia to blame for spiking gas prices?

Russia's invasion of Ukraine hasn't brought tanks to our streets, but it has made it cost more to fill our own tanks.

TAMPA, Fla. - Since Russia invaded Ukraine, gas prices have increased more than 20%, but that’s not the only reason people are paying more at the pump.

Even though the U.S. doesn't import a big percentage of its oil from Russia, sanctions on the country delivered a disproportionate psychological blow to oil markets.

Since the invasion, the national average price of a gallon of regular gas is up from $3.54 on February 23 to $4.21 on Wednesday.

"It may be more like 90% of the recent increase in the last week is because of Russia," explained Patrick DeHaan of GasBuddy. 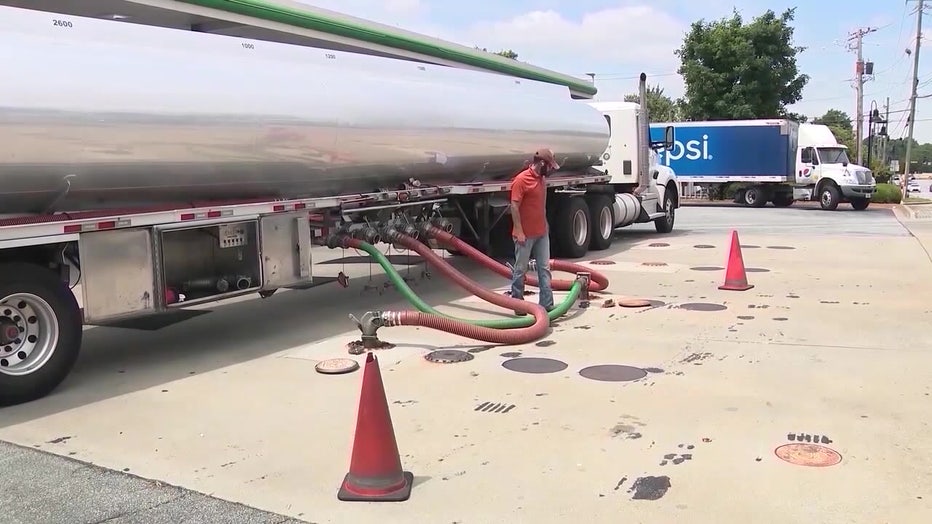 But prices were already going up. After hitting a pandemic-induced bottom of $1.93 in April 2020, demand has increased faster than supply.

"There's very little any administration can do when gas prices are increasing because it is a reflection of supply and demand dynamics around the entire world, and the US is connected to the global oil market," said Andrew Lipow of Lipow Oil Associates.

Experts do expect the increase to slow down, with one saying to it expect it to go up another 25 cents a gallon over the next two weeks.

Though Florida can only investigate gouging if a state of emergency were in effect that directly impacts supplies, the FTC promises to keep an eye on it.

"It's no excuse to exercise excessive price increases, or padding profits, or any kind of effort to exploit this situation."