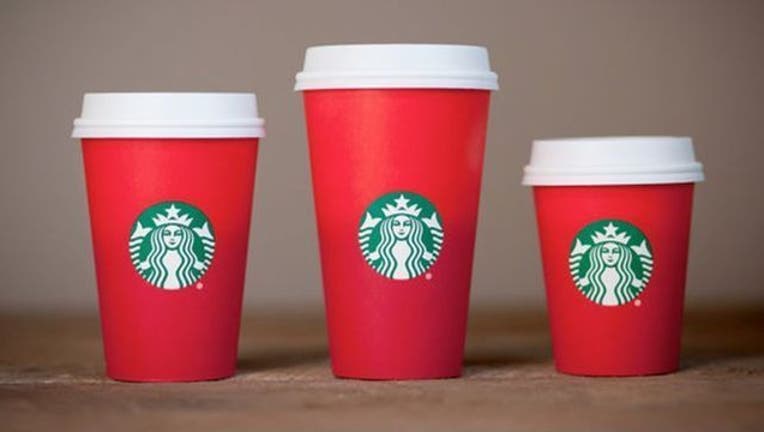 Just as Starbucks’ holiday cup controversy has settled down, there’s another flap brewing at the country’s largest coffee chain.

This time it’s about cookies in the shape of polar bears with a festive red scarf, which some on social media say looks like dripping blood. Since 2009, the cookies have been sold in stores every Christmas without comment, but for some reason this year the treats have taken on a darker meaning.

An Imgur post, which has now been viewed by over 2.7 million times, has many weighing in on the dripping blood. One person called it "the happiest massacre I've ever seen :)."  Others referenced global warming.