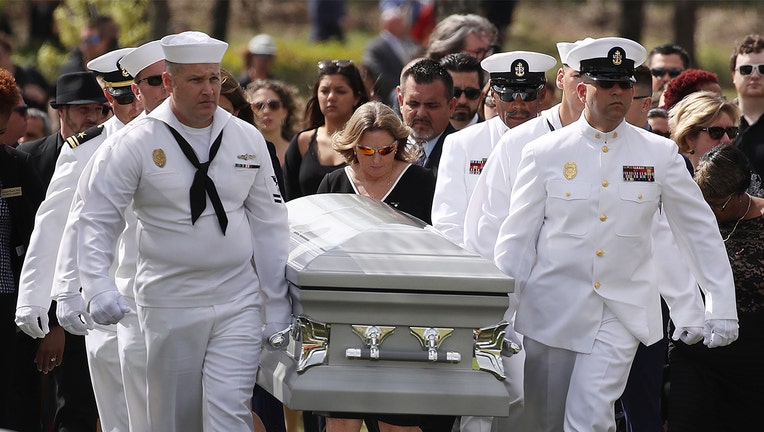 Debra Hixon (C) follows the Naval Security Force Key West pallbearers as they carry the casket of her husband Chris Hixon, who was the athletic director, at Marjory Stoneman Douglas High School for his burial at South Florida National Cemetery on Feb

FORT LAUDERDALE, Fla. - The widow of a teacher killed in the 2018 Parkland high school massacre has won the election Tuesday to that county’s school board, joining the mother of a slain student.

Debra Hixon is a longtime educator. She currently runs a maritime technology and marine science program at a suburban Fort Lauderdale high school. Her husband died trying to confront the shooter, a former Stoneman Douglas student. 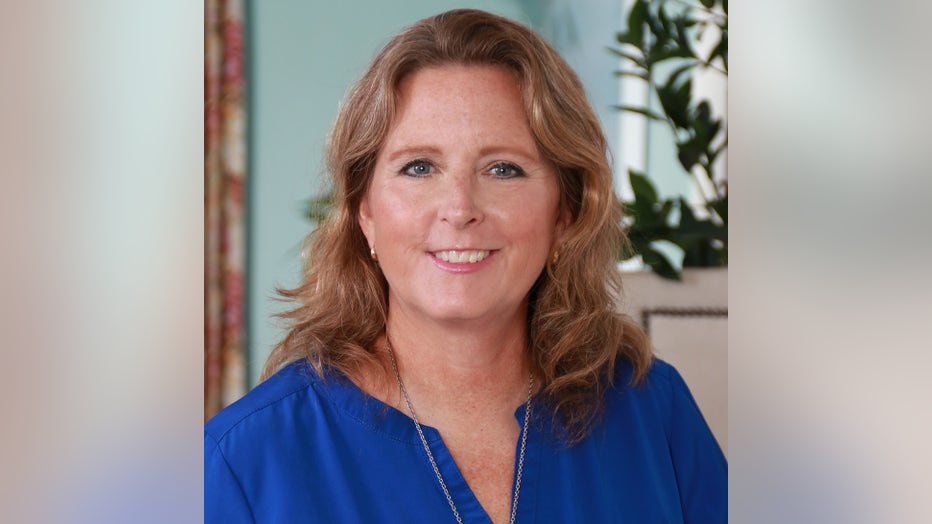 Corey, who has a developmental disability, runs after Biden as he is leaving and they embrace. Biden kisses Corey on the forehead and comforts him.