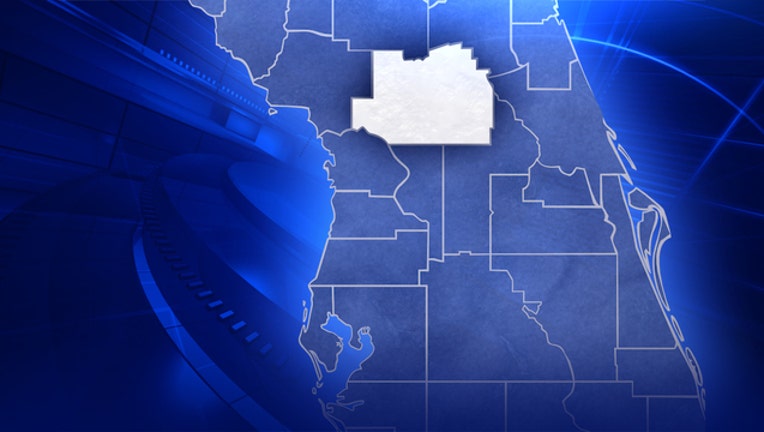 OCALA, Fla. (AP) - A feral monkey hit and killed by a vehicle in north Florida was believed to have lived in Silver Springs State Park.

The monkey was believed to be a rhesus macaque.

That species of monkey was introduced to Silver Springs in 1938 as part of a Jungle Cruise attraction.

The tour operator, Captain Toomey, populated an island in the river with a few monkeys. Eventually, they migrated to the nearby forests and created multiple colonies.

The Ocala Star-Banner (http://bit.ly/1SEVQXH ) reports the monkey was seen running through a parking lot and then later found dead off State Road 200.