"We weathered the storms. But we stood our ground. We did not back down. We had the conviction to guide us and we had the courage to lead," said Governor Ron DeSantis.

The nearly 20-point win according to some political pundits, has propelled the governor to become the new head of the Republican Party.

The crowd inside the Tampa Convention Center Tuesday night at times could be heard cheering "two more years," a reference to the 2024 presidential election. 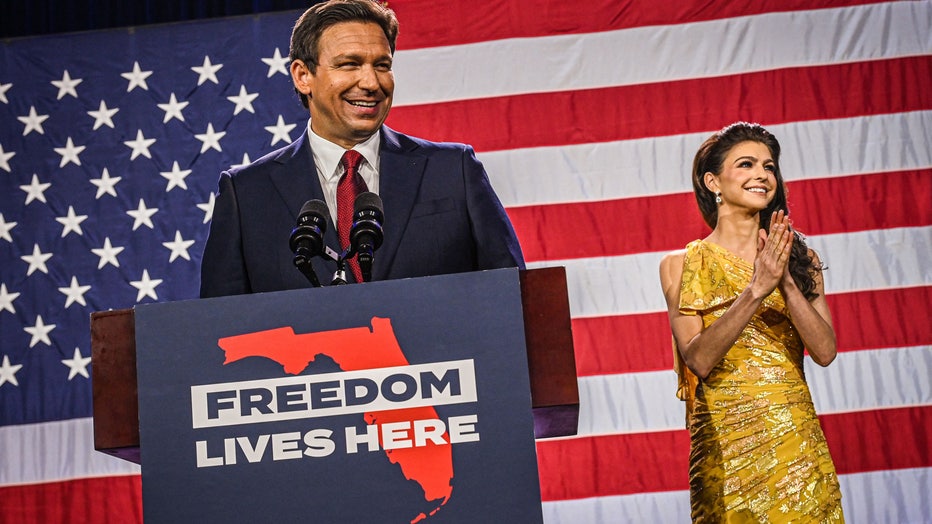 The governor hasn't said publicly what he plans to do going forward, even dodging a question from Charlie Crist during their debate.

"You can’t ignore the fact that Governor DeSantis ran up the score in the state of Florida which four years ago was a recount state," Patrick said.

Supporter Shannon Herring stated, "I think people love DeSantis because they can run their business and that is why our governor is so popular and I think that’s why he will be our next president."