The winning is not exactly what will be built but is a great starting point.

ORLANDO, Fla. - The onePULSE Foundation has selected the winning team to design the National Pulse Memorial & Museum to honor and preserve the legacy of the 49 people murdered on June 12, 2016.

The winning team’s concept design serves as a starting point for discussion and a basis for the design, but is not the final, finished memorial and museum.

While the room was packed for the announcement, the absence of 49 lives is the reason everyone was there.

“Me and other parents like me have lost our most precious gift from God - our children,” Mayra Alvear said.

Alvear’s daughter Amanda was killed in the Pulse nightclub massacre. She was 25-years-old.

“Our children paid the ultimate sacrifice and now their death will not be in vain,” she said. “We will never forget and we will not let hate win.”

After a worldwide design competition, the winning team was announced.

The winning design concept features a reflecting pool encircling the Pulse building. Forty-nine colors line the basin and shine toward a peaceful garden with 49 trees. 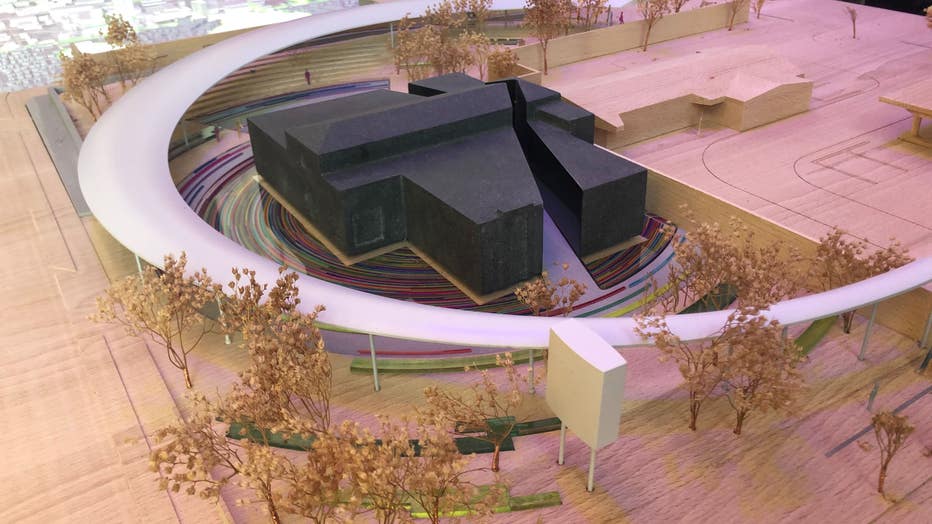 “We felt that grief and joy can live together and so we wanted to create something beautiful from what had happened,” Julia Capp, one of the design team members said.

Another feature of the memorial and museum will be the Orlando Health Survivors wall that will trace the three block journey many victims and first responders took the night of the tragedy.

“I want the community to love it and I know by the responses that it was heavily favored by them,” Barbara Poma, the onePULSE founder said. 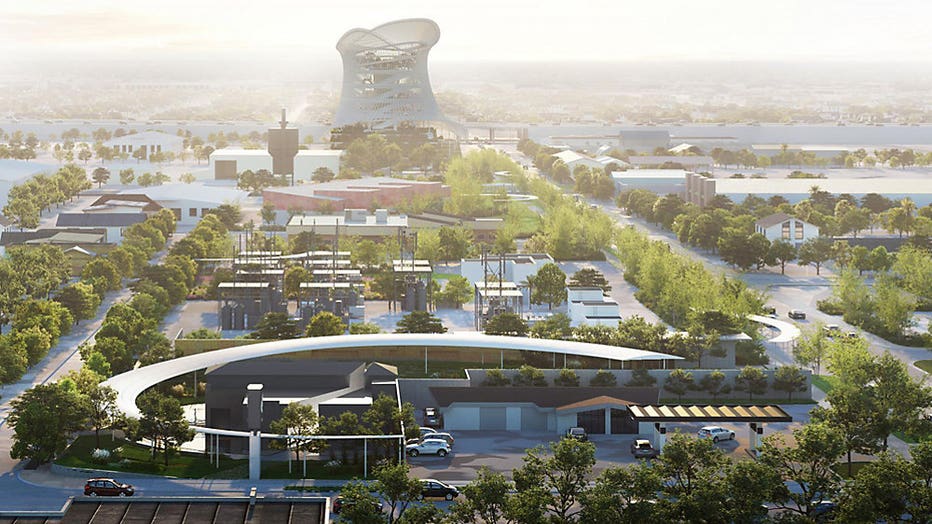 The project will need $45 million to create. So far $16 million has been raised.

“Our sanctuary of hope, our beacon of light, will embody the legacy of our children and what our survivors and first responders lives through,” Alvear said.

The memorial and museum are projected to open in 2022. The memorial will be free and open to the public year-round.