Meals on the go for anyone in need

WINTER HAVEN, Fla. - The owner of Catering Oasis is feeding people for free. Grant Piche has put a small refrigerator in front of his store on West Central Avenue so that anyone, including homeless people, can take a peanut butter and jelly or other type of sandwich anytime they like.

“It’s pretty cool,” said Kenneth Rogers, who frequently eats at the Mission of Winter Haven, just down the street.

The Mission serves lunch around noon on weekdays, but Rogers says sometimes his stomach starts to grumble a few hours later.

“If you’re hungry around three in the afternoon, it’s helpful to go over there (to the refrigerator) and get something to eat,” Rogers told FOX 13. 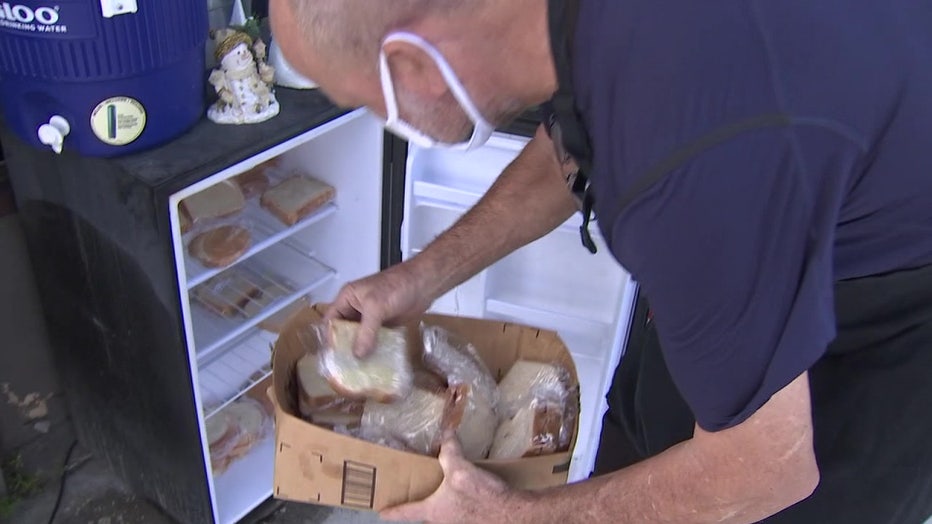 Piche and his wife came up with the refrigerator idea when their catering business tanked because of COVID-19. It spurred Piche to think about how many other people were much worse off than he was.

“I just thought, what can we do in our little circle of influence?” 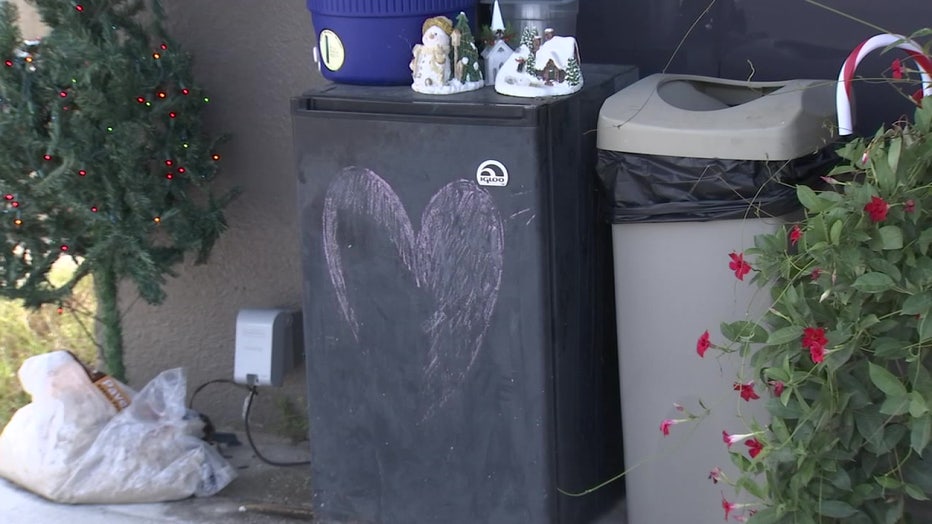 Pretty quickly, Winter Haven residents figured out what was going on. Many of them stepped forward to help.

“We call them angels,” said Piche. “They’ll make bags with chips, a sandwich, fruit, just about anything they can put in there.”

When the project began back in March, Piche would go through about 10 sandwiches a day. Now, on some days, it is up to 50. 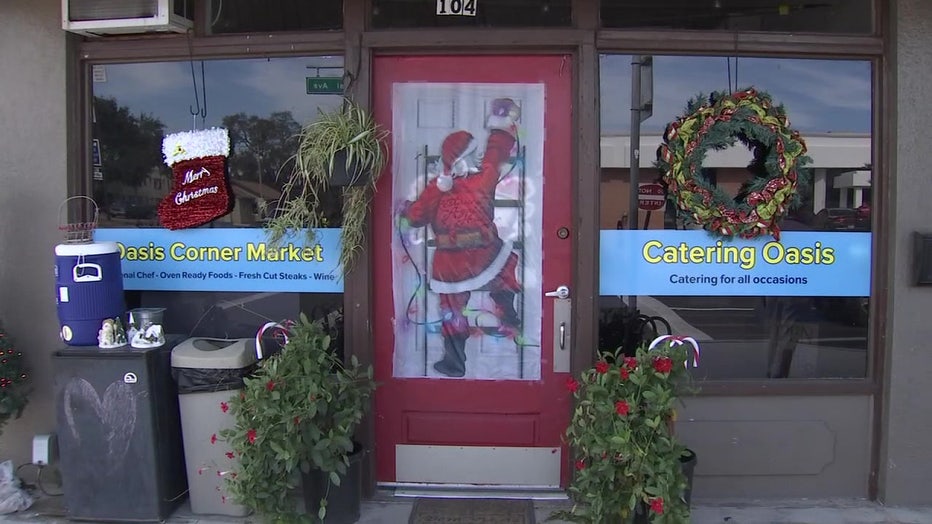 The Executive Director of the Mission, Pastor David Berry, is impressed.

“In spite of hard times,” he said. “We press on to help our neighbors. That’s what it is all about.”