WINTER HAVEN, Fla. - A couple from Winter Haven is set to appear on Fox’s new show "Ultimate Tag," hosted by NFL superstar JJ Watt and his brothers. The show gives the age-old game of tag a parkour twist.

For Don Wise, a former college athlete-turned trainer, the competition means getting into the zone.

“Being in the zone to me was being in the absence of fear… just staying focused,” Wise said.

He called it "tag on steroids."

“The fastest dude in the world at chase tag is one of the taggers,” he said. “Imagine trying to run from a wild cheetah or a wild tiger, something like that," he added.

Don's wife, Erika appears on the show, too. 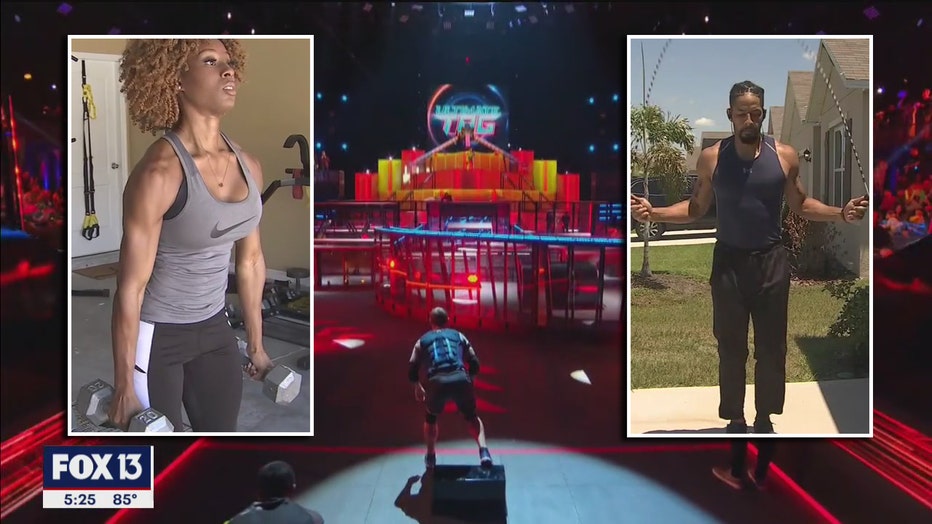 “I’m 30, I have a son, I had to pull out that competitor in me,” she said. “It is about speed but you also have to think on your feet so it was a lot of comfort, having my husband there cheering me on,” she told FOX 13.

From Polk County to a national audience, the chase is on.

“If you’re missing sports, this will actually fill that void of competition,” Erika said.

“It was the most athletically challenging I’ve gone thru in my life,” Don said. 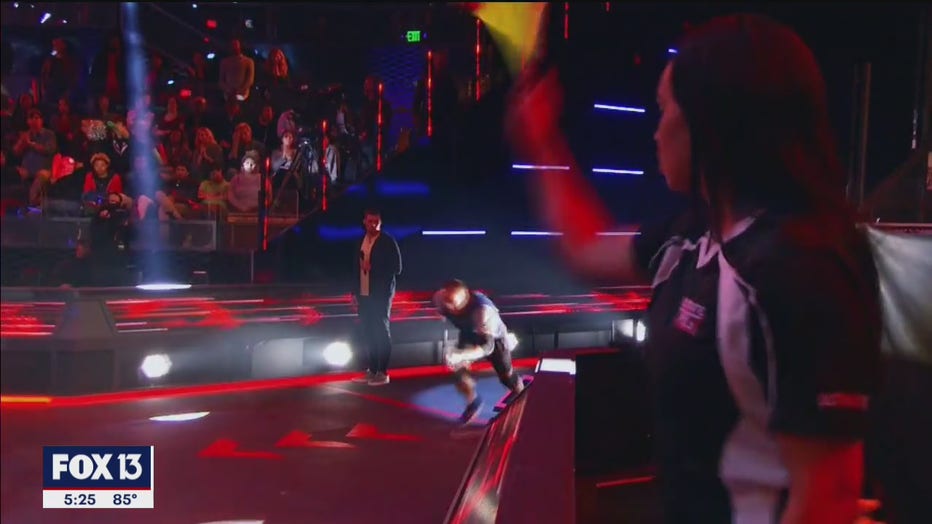