Remission is sweeter at the Strawberry Festival

That's because last year, Peter was battling pancreatic cancer, so their tradition of spending their wedding anniversary at the Plant City Strawberry Festival seemed like it could have been their last.

"I thought if we were going to be here, I'd still be pretty sick with the cancer," Peter said. "I never expected to be in remission."

In 2019, Peter took a week off of chemotherapy treatments to attend the festival. For the majority of the day, he didn't have the energy to even walk.

"I was pretty sick inside and did it just because it was tradition," he admitted. 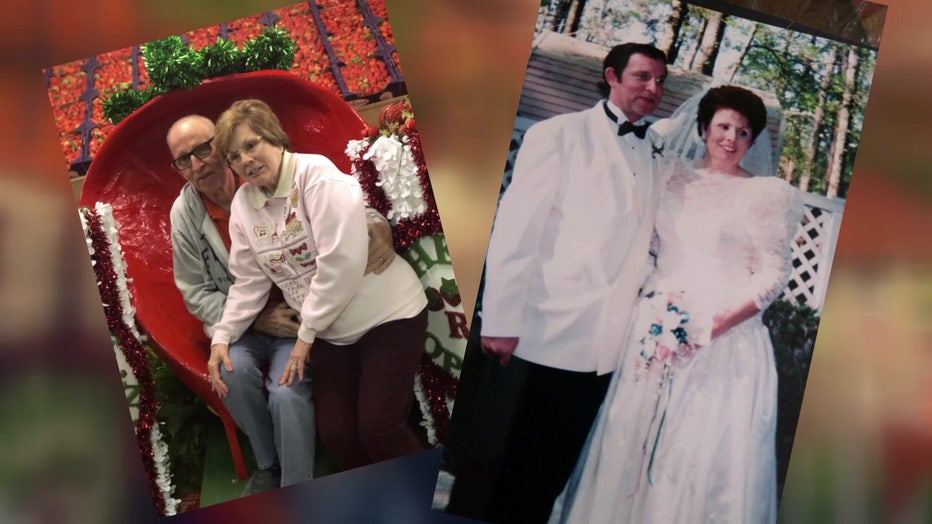 Martee says, as horrible as the last year was, it brought them closer.

"I wasn't sure if he was going to make it to this year," Martee said. "When you love someone as much as I love him, it was like every time he threw up, every time I had to clean up after him and everything, it just made our love stronger."

Peter continued treatments until September when he found out he was in remission. He's now six months cancer-free and enjoying every moment.

That includes all of the strawberry shortcake he can stomach.