The Manatee County Sheriff’s Office gives an update after a 44-year-old woman and two teens were shot while sleeping inside a Palmetto home Friday night.

PALMETTO, Fla. - The Manatee County Sheriff’s Office is investigating after a 44-year-old woman and two 17-year-old females were struck by bullets while they were sleeping inside their Palmetto home Friday night.

According to the Manatee County Sheriff’s Office, an unknown person or persons stood in the front yard of a home in the 1600 block of 18th St. Ct. East shortly before 11 p.m. and opened fire, striking three females inside. A five-year-old inside the home at the time was not harmed.

The victims were taken to an area hospital and were listed in stable condition Saturday morning. Deputies say some of the victims suffered injuries to their legs, but they do not appear to be life-threatening.

Detectives believe the shooter was targeting this location and not firing randomly at houses.

"We don’t think someone just walked up to a house and unloaded a gun multiple times on this residence. More than likely, they thought they knew who was inside, or they did know who was inside, and they had every intent to try to harm them. Frankly, they were trying to kill whoever was inside that house," said Randy Warren, public information officer. 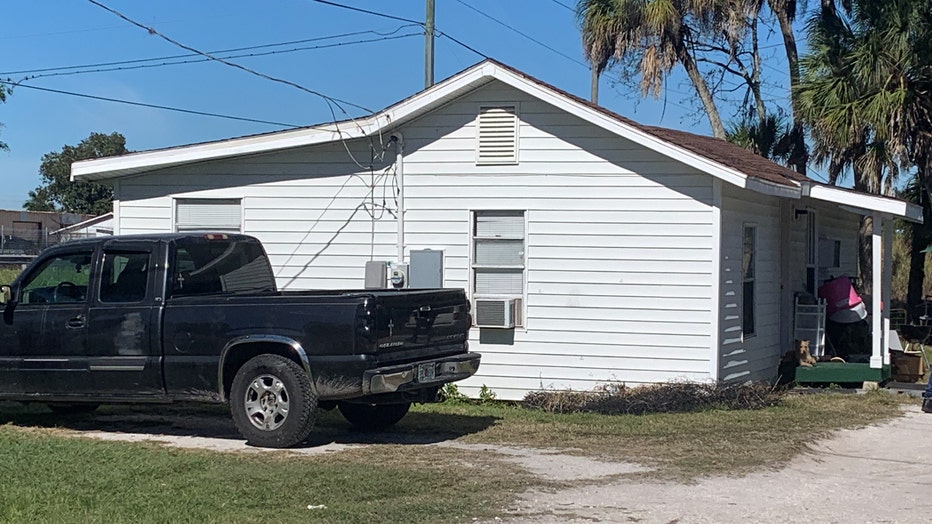 Investigators do not have a description of the suspect or suspects and are asking for the public’s help in identifying anyone who may have been involved.

"We don’t know if this was just some act of anger on behalf of the person or persons that were firing shots," Warren commented. "Everything appears that there was somebody out there trying to harm or kill a person, or all of the people in the home at that time."