TAMPA, Fla. - Back in December, Tampa grandmother Helen Mention pleaded not guilty to the death of her 10-month-old granddaughter, Harlem Mention. Since then she’s been sitting in jail with a high bond of $100,000.

This morning during a Zoom hearing, her lawyer wanted to get her out of jail.

"Ms. Mention cannot make that bond as it’s currently set and she’d like to have that bond reduced,” John Grant said.

In November, Mention is accused of driving drunk with her grandchild on her lap.  Just before the crash, she nearly hit a driver as she left a gas station and investigators say eventually lost control and crashed into a guard rail, killing the baby. 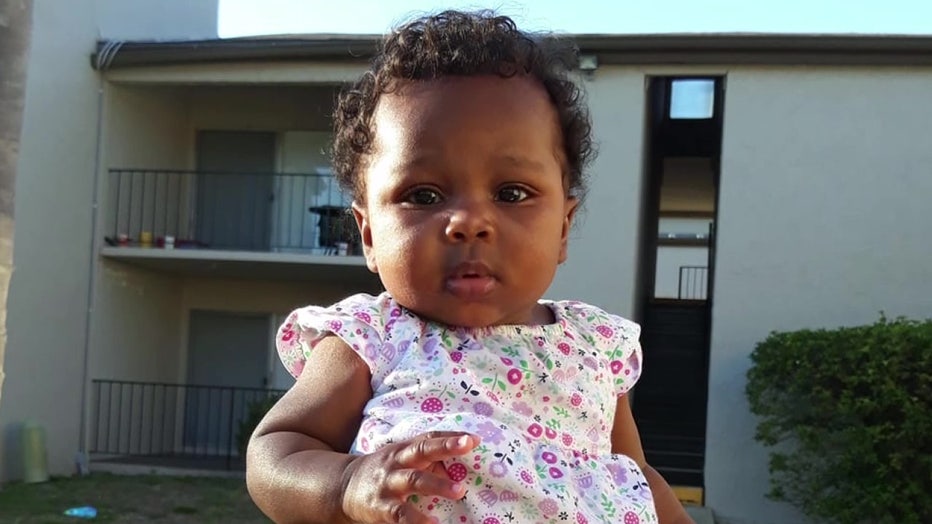 Prosecutor Stephanie Pizarro wants her to stay right where she is -- in jail.

“This is a case where a 10-month-old child died in her arms as a result of her actions,” explained Pizarro.

They said her blood-alcohol level was three times the legal limit, but the defense said the results cannot be trusted.

“There was no real evidence of alcohol intake for a couple of hours or more,” argued Grant.

Pizarro also pointed out Mention’s past drug convictions and troubled driving history, which includes driving with a suspended license and reckless driving charges in Georgia, which surprisingly involved a different child in her car.

All of this was enough to convince the judge to keep the bond right where it is.

If Mention is convicted of the charges she faces up to 30 years in prison.