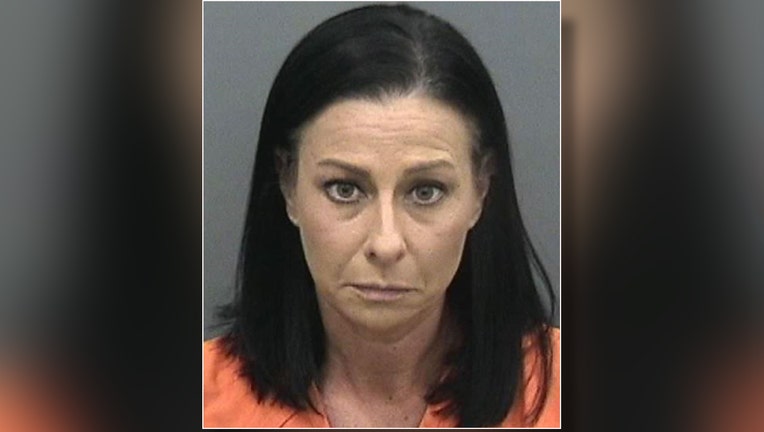 According to the Hillsborough County Sheriff’s Office, the theft occurred between July 2019 and March 2020. Bank records obtained by HCSO show Black used her phone to deposit the checks.

"Not only did this woman's employer lose tens of thousands of dollars, but they were betrayed by someone they clearly trusted," said Sheriff Chad Chronister. "We do not tolerate this unethical behavior and warn others to think before committing these types of offenses."