PALM HARBOR, Fla. (FOX 13) - A woman is in the hospital with serious injuries after a deputy involved shooting in Pinellas County.

“I was in my apartment and I heard pop,” said Deidre Fox.

“And then I heard it a couple more times, and I’m like oh that sounds like gun fire, Fox said. “So I opened up my door and I just heard yelling, you know, don’t move, and so I walked around and chaos.”

The Pinellas County Sheriff’s Office tells us they were initially called to the complex Monday morning because someone shattered some windows of a car parked in the lot.

“The back windshield was smashed, it looked like a little piece of something, metal or something in there, and then the side passenger window was smashed,” said Devonne Fox.

Officers came back to the complex a few hours later to continue the investigation.

While deputies were speaking with the car’s owner, investigators say Joshua D’Anastasio started threatening and yelling at the woman’s boyfriend. Officials say the 39-year-old shot a flare gun at the man, and thinking the weapon drawn was a gun, a deputy on scene fired back.

The 29-year-old deputy fired multiple rounds, missing D’Anastasio, but hitting his girlfriend who was inside behind a sliding glass door. She was hit in the arm and is in the hospital in serious condition.

D’Anastasio is behind bars, charged with one count of aggravated battery with a firearm. 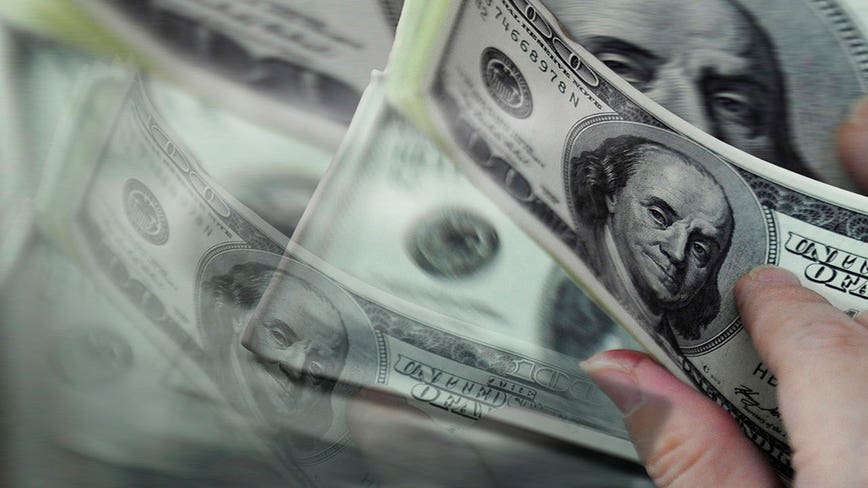