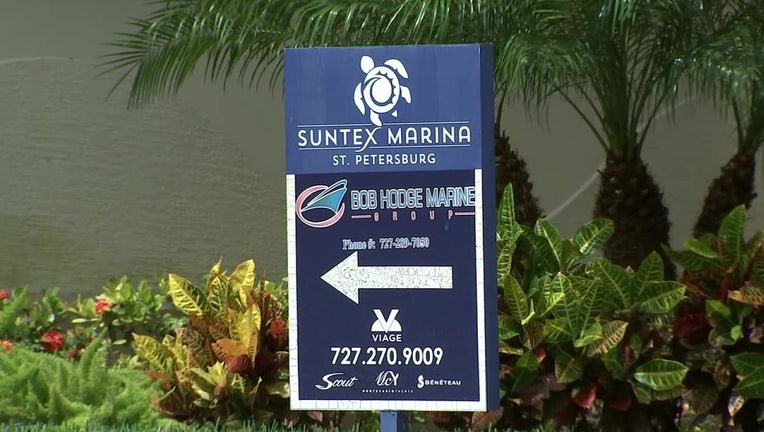 ST. PETERSBURG, Fla. - The body of a woman in her 50s was found in the water at the Suntex Marina, 5821 32nd Way S. in St. Petersburg Sunday morning, according to the St. Petersburg Police Department.

According to police, the woman was from Orlando and was staying on a boat with relatives.

Police said she was last seen on the boat Saturday night before being found in the water Sunday morning.

According to officers, the preliminary investigation does not suggest foul play, however, the medical examiner will determine the cause of death.