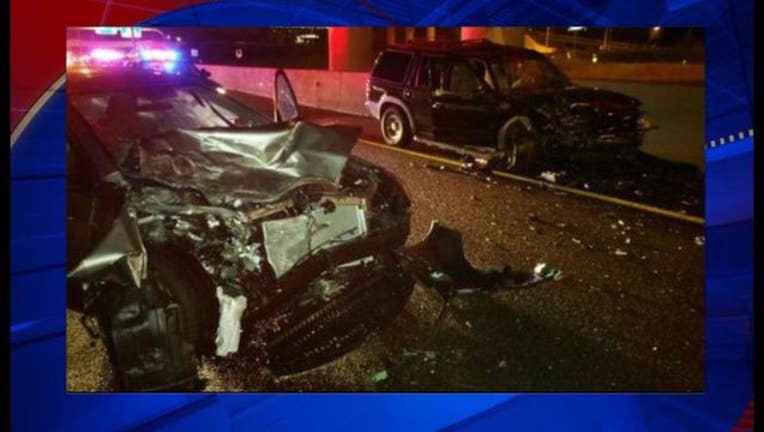 At least five people were injured in a wrong-way crash in Tampa Wednesday night.

It happened on Memorial Highway near the Tampa International Airport.

FHP says an elderly driver was traveling southbound in the northbound lanes of Memorial Highway when they hit a SUV with four people inside.

So far, no one has been charged.