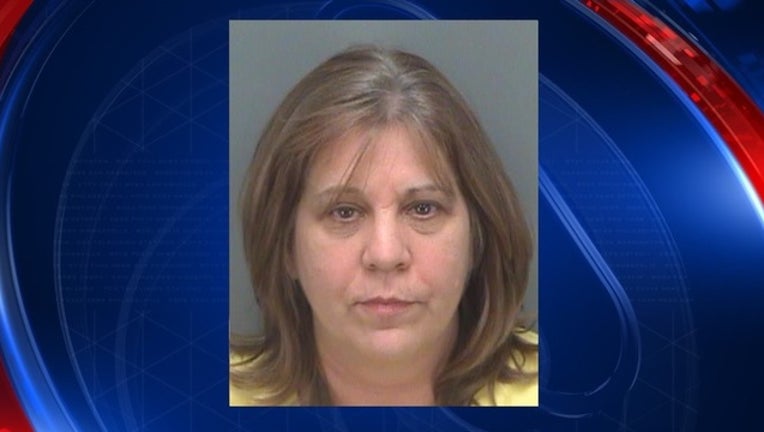 The crash happened around 11:15 p.m. Saturday at the intersection of Tampa Road and Race Track Road.

According to investigators, 42-year-old Damon McBride was driving his pickup truck eastbound in the westbound lanes of Tampa Road.

Deputies said McBride crashed head-on into another vehicle, driven by 54-year-old Kimberly Sichterman. McBride then allegedly tried to flee the scene on foot, but was stopped by Sichterman's passenger.

McBride suffered non-life-threatening injuries when he was running from the crash. Deputies said alcohol was a factor and charges are pending against him.

Both Sichterman and her passenger were not injured.

During the investigation, deputies arrested Sichterman for driving under the influence. She was booked into the Pinellas County Jail.