Many took to social media to honor the late WWE Hall of Famer.

WWE legend Pat Patterson has died at the age of 79.

The wrestling organization confirmed the news Wednesday, calling him a “true trailblazer of the industry” in a career spanning six decades.

"WWE extends its condolences to Patterson’s family and friends," the WWE in a statement.

Patterson became the first-ever Intercontinental champion and was the creator of the Royal Rumble Match. Considered the WWE’s first openly gay superstar, his legacy was penned in Patterson’s 2016 autobiography, “Accepted: How the First Gay Superstar Changed WWE.”

Patterson began his career in 1958 in Canada and later joined the WWE in the late 1970s, becoming well-known for his legendary rivalry with Sgt. Slaughter. Shortly before his in-ring retirement in 1984, Patterson joined Vince McMahon as a color commentator. He also worked backstage as a road agent and was described by many as McMahon’s “right-hand man.”

Patterson was inducted into the WWE Hall of Fame in 1996. 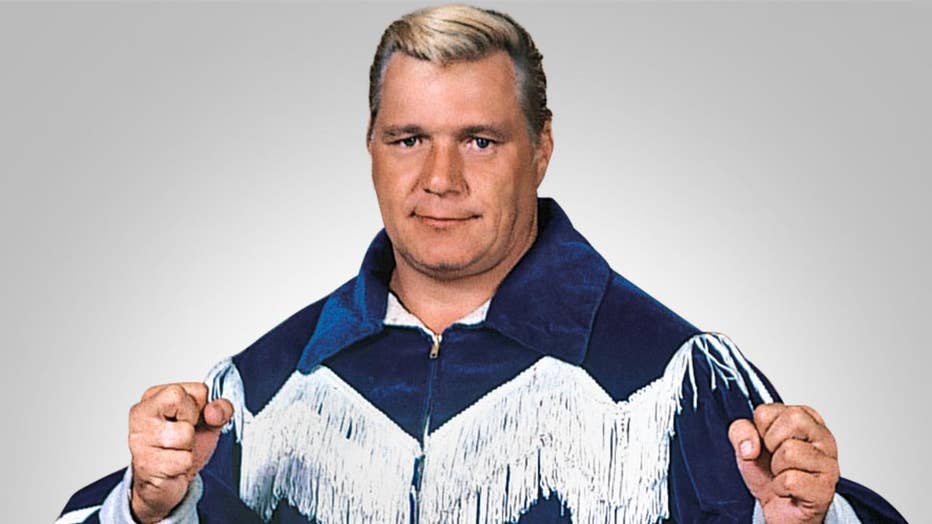 Many took to social media to honor Patterson, including Vince McMahon’s children, Shane and Stephanie, as well as longtime WWE Superstar Triple H.

“I can not express how crushed I feel right now with the loss of Pat Patterson. A true member of my family, mentor and dear friend,” Shane McMahon wrote.