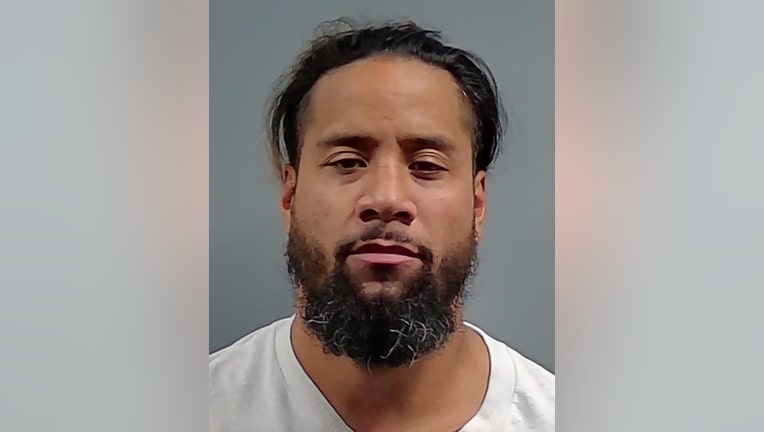 PENSACOLA, Fla. - In the Florida Panhandle, jail records show a WWE superstar was arrested for DUI for a second time.

Jonathan Fatu, also known as Jimmy Uso – twin brother of Jey Uso and half of the Uso tag team – was arrested in Escambia County on a DUI charge on Monday night.

TMZ reports he ran a red light, and was traveling 50 mph in a 35 mph zone, according to police documents. He was pulled over at around 10:35 p.m. on Monday in Pensacola. He allegedly told officers he drank "multiple" beers and went on to fail sobriety tests.

He was previously arrested for DUI in the same county back in July 2019, but was found not guilty in December 2019, reports WEAR-TV.

Back in February of 2019, he was arrested in Detroit after an altercation with police.

In 2011, he was arrested for DUI in Hillsborough County, court records show.