Thursday, the city’s legal department and the department of neighborhood enhancement, formerly known as code enforcement, gave a report that stated in the last two months, the number of chickens and roosters has dropped by over 50 percent.

The council made their decision from there.

"I just think that with the information that we have gotten that the population seems to be thinning itself out. I think we shouldn't do anything at the moment. Maybe we can hear back at some point about whether or not the population is under control," Tampa City Councilman - District 4 Harry Cohen said.

There were also several community members present at the meeting. One woman, a local teacher, cited the scientific reasoning behind keeping the animals in Ybor.

“I really like having them in my area, and most people are going to be complaining about the sound, and the mess,” said Renee Marsella. “But the truth is, they’re a huge part of the ecosystem. They’re eating both plants and animals, which helps keep those populations down. They’re a natural insecticide.”

Other ideas were proposed for what to do with the birds, such as installing signage to deter people from leaving their chickens in Ybor City, or a removal of the chickens and their eggs, but in the end, the council decided to keep the ordinance as it is. 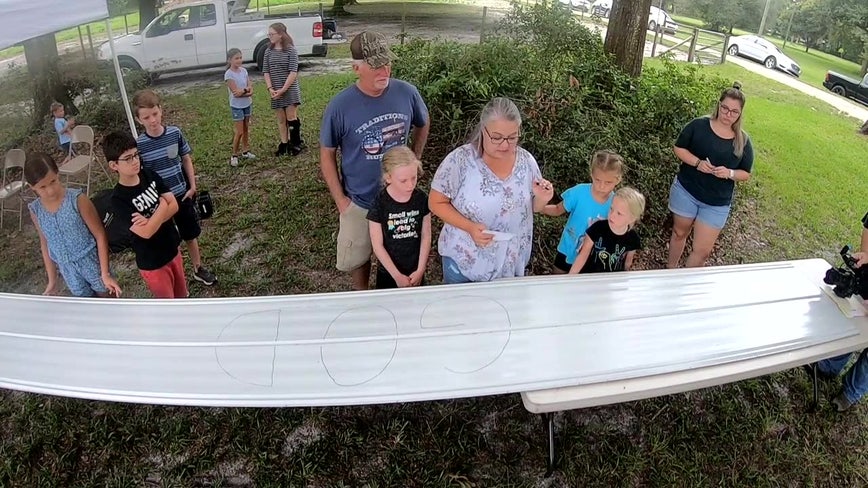 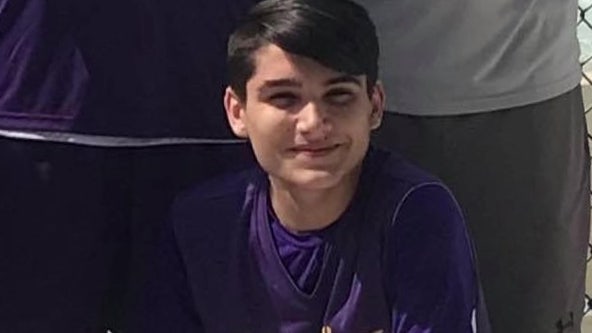