TAMPA, Fla. - In a building saved from the wrecking ball, the tables are set, the surroundings are rich, and the families who helped build Ybor City are remembered.

“I couldn’t let the Sicilians disappear,” explained Richard Gonzmart. “People talk about the Cubans and the Spanish, but the Sicilians had the markets where people would go for their vegetables and meats.”

Gonzmart’s family has owned Tampa’s famous Columbia Restaurant for generations. But his newest restaurant is inspired by food that came from Sicily to Tampa, to the tables of families he knew as a kid.

“We’d go to the Spoto house, the Cacciatore house, the Guiardi house. It was family,” he recalled. 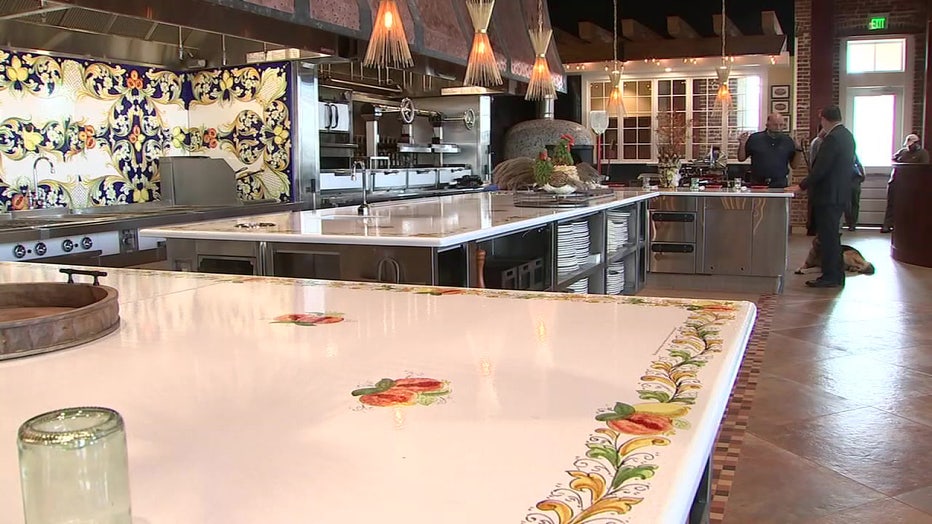 The new restaurant is called Casa Santo Stefano. It’s named for the town from which historians say 60 percent of the Sicilians who immigrated to Tampa in the late 19th and early 20th Century came.

The new restaurant brings back some of what those immigrants brought.

“And right in the center, I’m going to have a vegetable garden,” Gonzmart continued. “We will have a garden that will change with the seasons just like the Sicilians had here.” 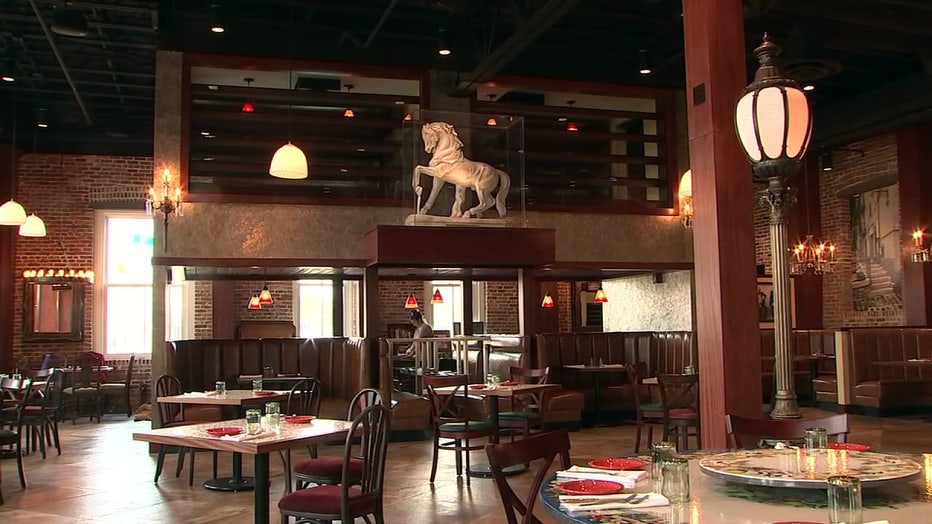 On the walls are works of art, like a signed Picasso. The plates are hand-painted and created in the south of Italy. They are emblazoned with roosters. “In Sicily roosters symbolize good luck,” Gonzmart offered.

He made five trips to Sicily and spent millions of dollars collecting art and photographs, and sourcing ingredients from Sicily. 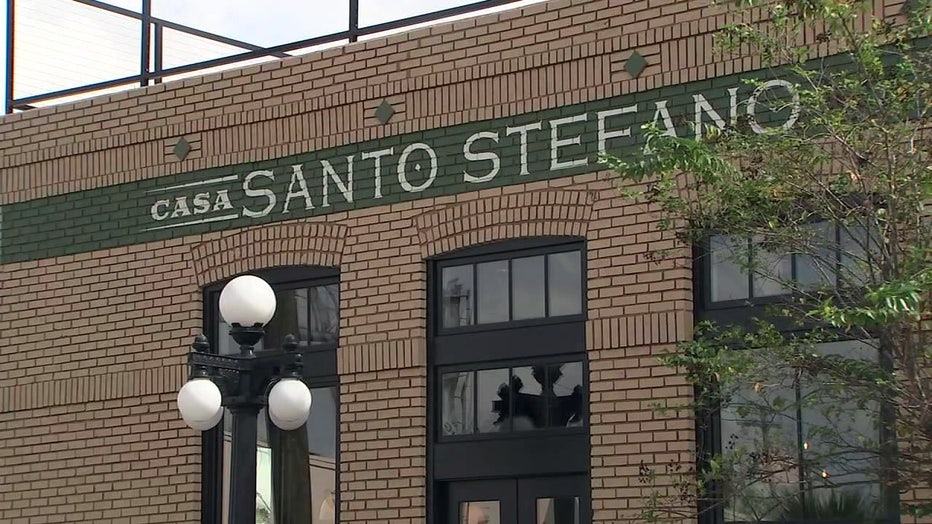 Casa Santo Stefano will open down the block from the Columbia this Thursday, Nov. 19 at 4 p.m. Dinner is served nightly 4 p.m. to 10 p.m.

The lights go down, the music turns up, and three Flamenco dancers begin their performance on a stage at the Columbia Restaurant in Ybor City.