TAMPA, Fla. - Just a few days shy of her 100th birthday on Sunday, Tampa's Edith Murway-Traina has plenty to celebrate. She's now in a league of her own as a Guinness World Record holder.

"I was 91 and I started lifting on a regular basis," she explained.

What started as a hobby quickly turned into a passion. She's competed in more than a dozen competitions and is now being recognized by Guinness as the world's oldest female competitive powerlifter. She's currently training for another competition in November.

"I'm expecting that in November I'll have another trophy with a whole bunch of applause," she said. 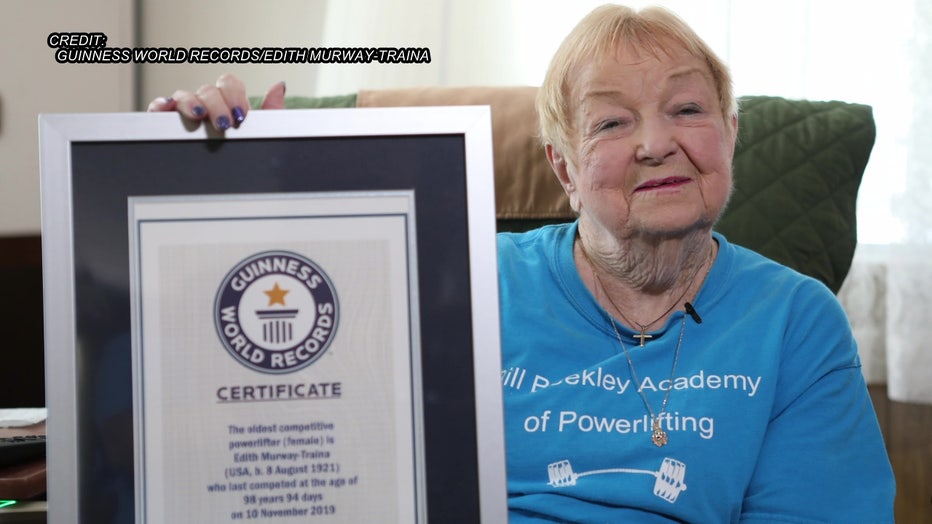 She's deadlifted 165 pounds and benched 65. She credits her trainer Bill Beekly for her gains.

"I don't know if what she has can be learned, you either have it or you don't," Beekly said. 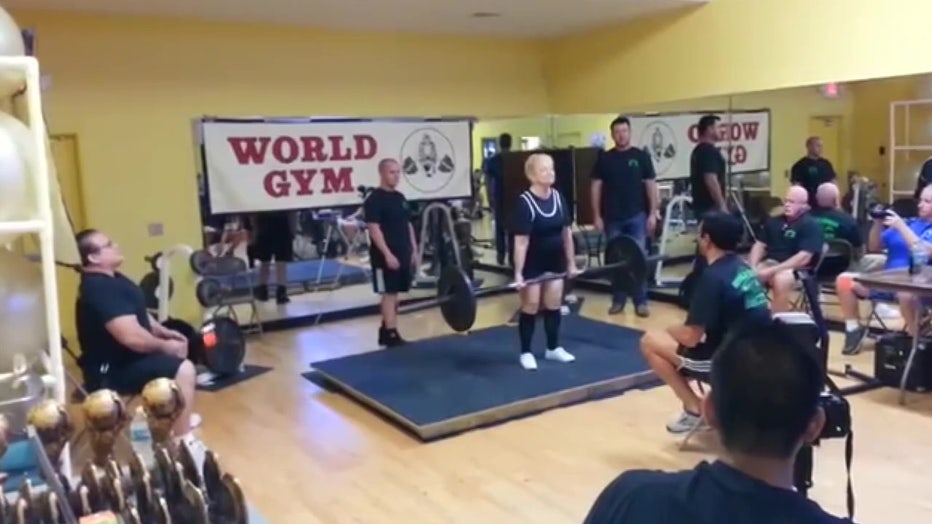 "I think in my 90s I became more aware of the need people have to be recognized for who they are or what they are or how they are," she added.