TAMPA, Fla. - Christmas came a few days late at Tampa's Shriners Hospital, but Carleigh Doerr is right on time. The 13-year-old spent the last year raising money to buy hundreds of toys for the Shriners kids spending Christmas inside of the hospital.

It’s an experience she knows all too well.

"I do know how it felt when I was here, and it just made me really happy and feel more at home," Carleigh said.

She underwent two surgeries to fix severe intoeing when she was 8 and 9 years old. Her mother, Erin Clark, says that was when the idea dawned on her. 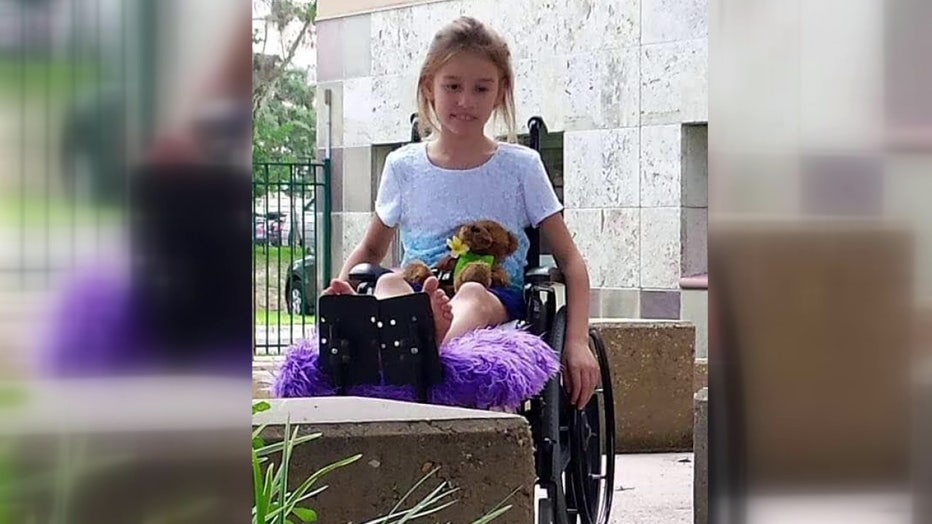 Carleigh as a younger patient

"When Carleigh was a patient, she wanted to make little goodie bags for other patients, so when she's had appointments she'd drop them off at the desk," Clark said. "And then two years ago, she came to me and said she wanted to do something bigger."

Carleigh started selling homemade crafts at local craft shows in Lithia to make money, and set up a GoFundMe page.

"She found out about their donation wish list, and started doing craft shows, like at Tin Roof Vendor Market in Lithia," Clark said.

Between this year and last, the amount has almost doubled. 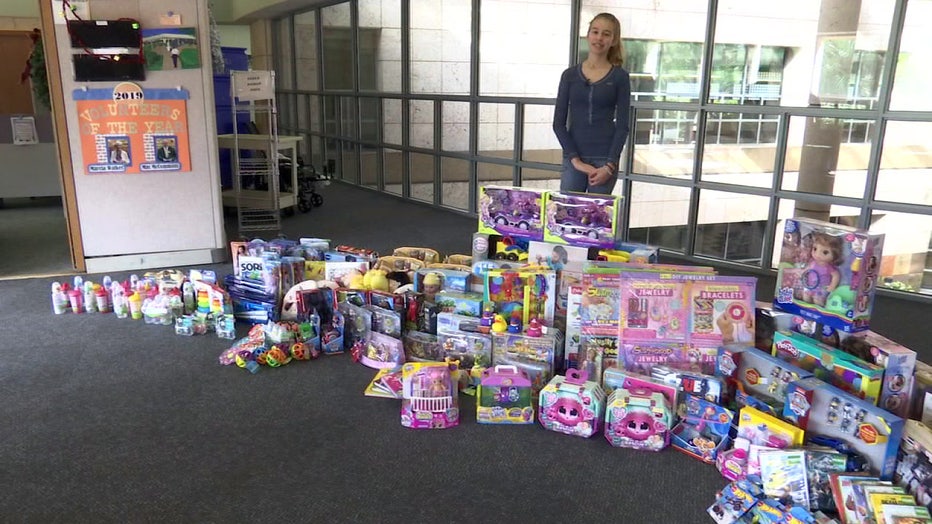 "We didn't realize how much more it was this year until we started loading up the car to come here, and realized it was half of the back of the SUV in addition to the entire back of the SUV," Clark laughed. "It pales in comparison for what Shriners did for us, but it still is nice to know the kids will be happy."

Amor McCommons, a Shriners ambassador for 13 years, sees firsthand the difference a toy can make.

"When we give them things like this, it takes away why they're here," McCommons said. "Children are easily distracted, and gifts and things like that get them in the right frame of mind."

The toys will be distributed to the children over the next several days.