CLEARWATER, Fla. - A group of boys just got back from winning the gold in the 8-and-under four-by-one relay at the AAU Junior Olympics National Championship in Houston.

"It was awesome. It was, like, amazing. We got to be on the big stage," said Bryant Tisdale Jr. "Number one in the country."

They are part of Seeds of Promise Community Development Corporation, a non-profit whose mission is to mentor youth in the Tampa Bay area through education, entrepreneurship, and athletics. 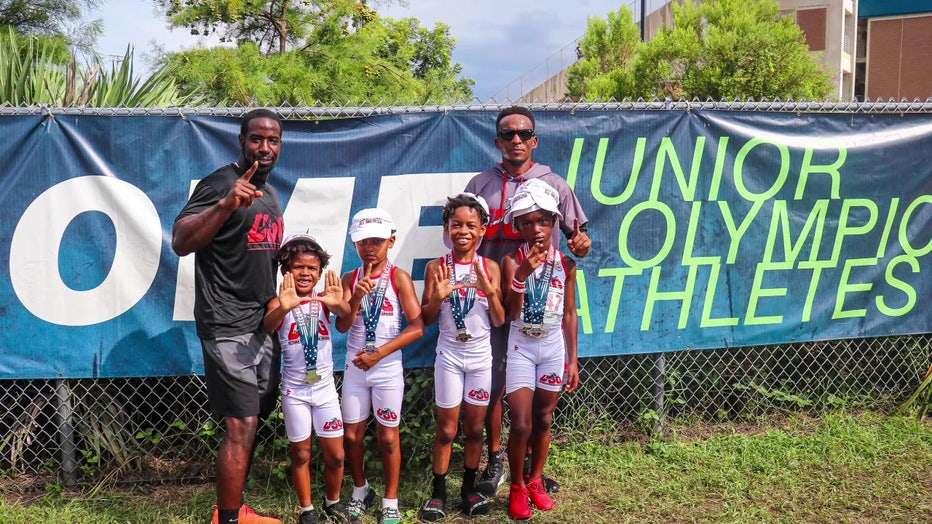 Winning the event was not an easy one.

"It was hot and hard," Mason Bostick said.

For Jordan Cooney, it was a close race. "I saw the other team ahead and I thought we were going to beat us."

The team has bigger dreams for next year.

The races are planting the seeds of success in these young minds. The kids are also learning entrepreneurship skills.