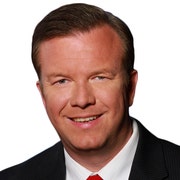 Craig is FOX 13's political editor and chief investigator. He has won more than 20 Emmy Awards throughout his career as an executive producer, anchor, and reporter.

He previously led the investigative/special projects unit at the ABC affiliate in Orlando, managed the station's election coverage, moderated a weekly political discussion program, and produced a variety of primetime specials.

Craig began his career as an anchor/reporter at television stations in Savannah and Birmingham. He also worked as a marketing/public-relations executive -- and is a past winner of the Phillips Platinum PR award for developing a top-rated internal communications program. He obtained his BA in Journalism/Political Science from Spring Hill College in Mobile. 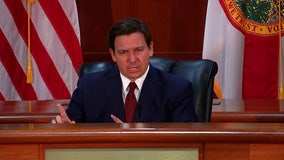 Gov. Ron DeSantis says the state is taking several steps to fix Florida’s overwhelmed unemployment system, starting with what he called a "huge effort" to beef up the application website. 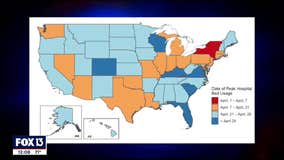 Dr. Chris Murray’s model projects more than 5,500 deaths in Florida by August, and possibly more, with models going up to the 6,700 range. But just because a model projects it, does not mean it will necessarily happen. 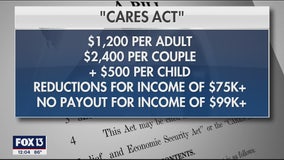 Most taxpayers will automatically get their stimulus cash, as will those on Social Security. Here are some specifics on how that will work, based on the most common questions we are getting. 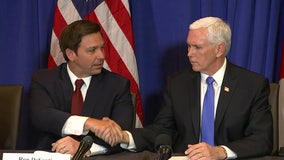 As Gov. Ron DeSantis said yesterday, the state of Florida still has zero confirmed cases of the virus. But we now know that Florida had 15 suspected cases in individuals who came back from China and developed respiratory symptoms. 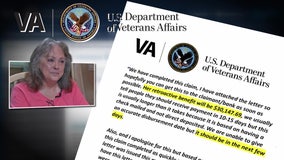 When we met Candi Weikert in November, she was a grieving widow who’d been unable to get her VA benefits for more than a year. The bank had already planned to auction her home, and she had given up hope of being able to keep it. 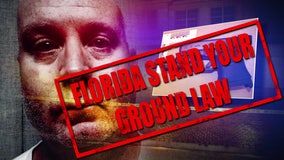 The attorney who helped defend George Zimmerman is now on the other side of the courtroom, arguing Florida's 'Stand Your Ground' law does not apply in a deadly Lee County shooting in which the victim was armed with a garden hose. 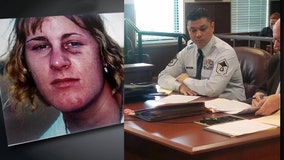 Harmony Allen was 19 years old and three months into her Air Force training when she was raped and beaten unconscious. Her sergeant was later convicted, but he was released from prison not long after, thanks to an apparent military loophole. 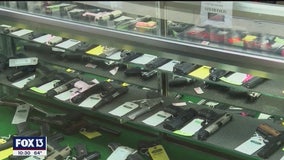 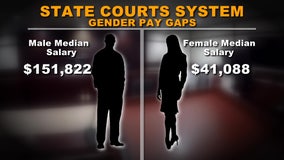 Government reports show men make more money than women in the private workforce. But who tracks the pay gaps in our government? FOX 13 compared salaries at state and local levels, and the results may surprise you. 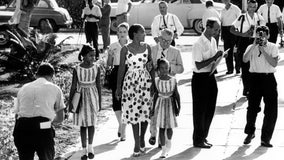 A nurse from Jacksonville played a key role in helping crush segregation in the early 1960s, but her story is seldom told. Now her daughter, who was among the first to walk into an all-white school, wants to make sure that people know the true story of Florida's path to equality.