The Tampa Bay Lightning will be coming back home to more thunder at Amalie Arena for Game 3 against the Florida Panthers. The team announced they will be increasing attendance from 7,000 fans to 9,000 for the playoffs – which is nearly half capacity for the venue.

In addition, there will also be three official – and ticketed – watch parties outside the arena. Some, including the event at Thunder Alley, are already sold out for Game 3 and Game 4. However, tickets are still available for groups of four for other watch party areas. 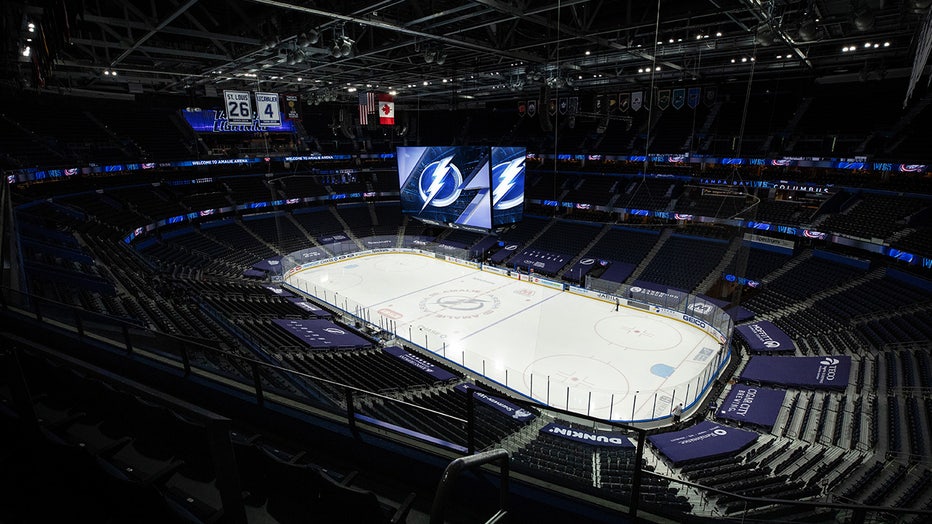 If the Bolts don’t sweep the Panthers, they will head back to South Florida on Monday, May 24.

Game 6 would take place back in Tampa on Wednesday, May 26, and Game 7, if needed, would be in Sunrise on Friday, May 28.

Tickets, if still available, can be found through Ticketmaster.com.