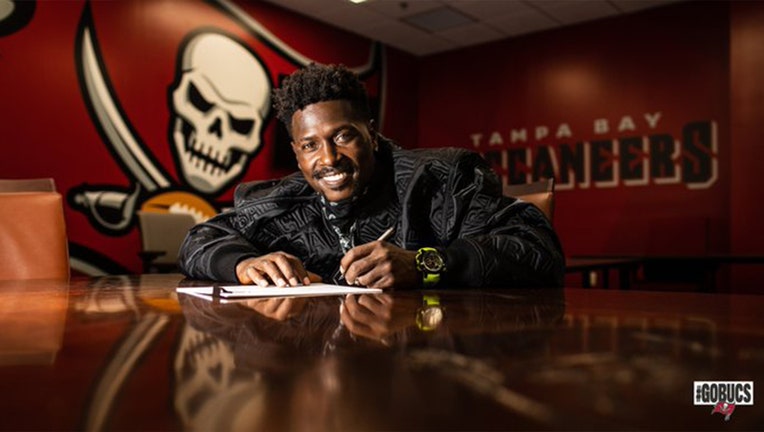 The Buccaneers announced the move on Twitter, showing Brown with a pen in hand and smile on his face. Last month, the Bucs said Brown agreed to a one-year deal.

During the 2020 regular season, Brown had 45 receptions for a total of 483 yards and four touchdowns. During the playoffs, he had two touchdowns.

Not since the '79 Pittsburgh Steelers has a team brought back all 22 starters. The Bucs did that and then some, adding Giovanni Bernard from the Bengals.