TAMPA, Fla. - This is exactly the time of the year that Tom Brady was brought here for - a December postseason rush. The Bucs haven't qualified for the playoffs in the last dozen years, while Brady has been there 17 times in his 20-year career in New England.

But is too much being expected from one guy to get them there?

Brady has learned that to be successful in the playoffs it's not the record, but rather how the team is playing in December.

"Let’s say you have a great record to this point – it’s not a big deal,” said Brady. "I’ve been on a lot of teams where we were 10-0 and we finished 12-4. You lose four of your last six and don’t play well going into the playoffs – you finished 12-4, which is pretty good, but at the end of the day you’re not playing very well going into an important time because you didn’t improve or maybe you lost ground from where you were earlier in the year." 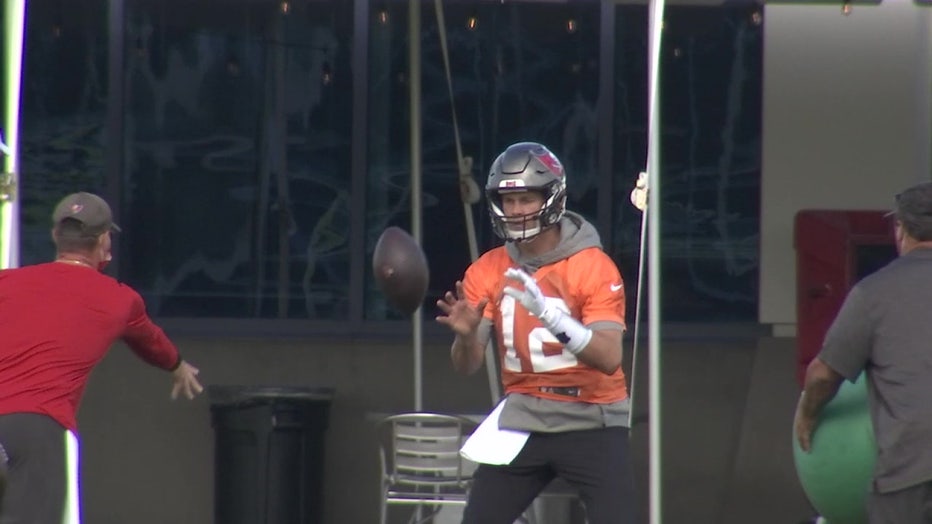 Brady actually has been hit the 3rd most and it's the leading reason for an erratic offense.

"I know we all wish we were 12-0 at this point, [but] it’s not the reality,” said Brady. “We haven’t deserved it. We haven’t played to that level. But what we have had is an opportunity to learn about each other, what things we’re productive at [and] what we haven’t been productive at. Hopefully now, having a week off and understanding how we need to approach these things going forward, we can really play our best football. That’s what December is all about so we can continue to improve. Wherever that takes us, it takes us. It will be up to us to earn it."

Brady's message he delivered to his team coming back from the break, there are no rookies anymore.

"I probably tell them a lot of things over the course of the week, in the huddle, out of the huddle, between meetings and so forth,” said Brady. "It's important for all of us. We're all here to do a job."