TAMPA, Fla. - The Super Bowl champion Tampa Bay Buccaneers will kick off their season at home against the Dallas Cowboys, the NFL announced Wednesday morning.

While most of the Bucs’ games are on FOX, this matchup will be a Thursday night game on NBC, as is tradition for the champs.

RELATED: Tom Brady opens up about retirement, life after football: 'I’m a little fearful of it ending'

The Buccaneers are famously returning all of their starters from last year’s team. Tom Brady will be taking on a Cowboys squad led by Dak Prescott in his return from last year’s ankle injury.

The Cowboys went 6-10 last season after losing Prescott in Week 5.

The league’s full 17-week schedule will be released tonight at 8 p.m. on FS1 and the NFL Network. 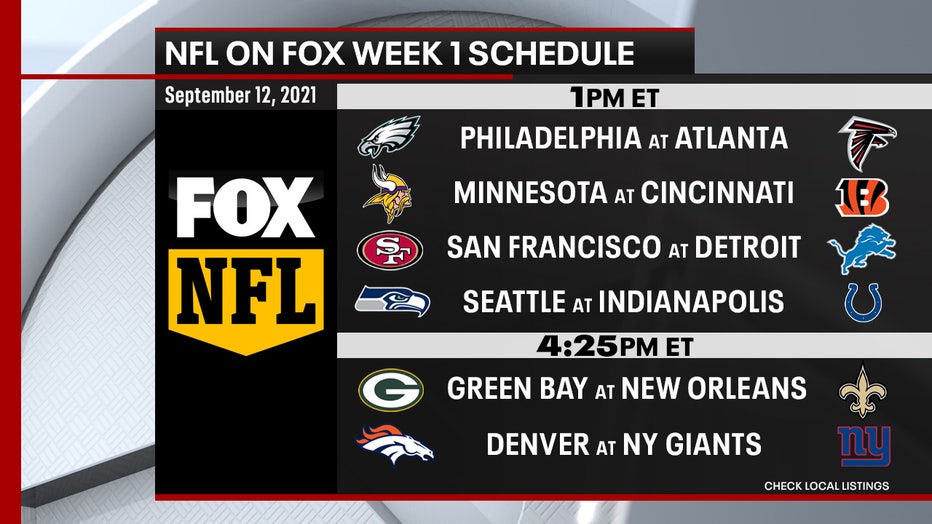 RELATED: Rob Gronkowski reveals why Julian Edelman could return to the NFL