As fans prepared to watch the Tampa Bay Buccaneers take on the New England Patriots, they paused for a cell phone-lit moment of silence in honor of the dozens killed and hundreds injured in Sunday night's mass shooting in Las Vegas.

"As far as what happened I think it was a horrible tragedy," said Buccaneers fan Kerrie Stallard.

Thursday's match-up was also unique because the focus was as much on security as it was on the actual game. There was a visible police presence from heavily armed deputies, bomb-sniffing dogs, and police on bike patrol.

Many fans explained they didn't mind the show of force because in many ways it made them feel safer.

"I think with any big event you're always going to have that fear now that's just sadly the world that we live in," said Patriots fan Ashley Bahr.

Law enforcement agencies from the local, county and state level were present at the game. 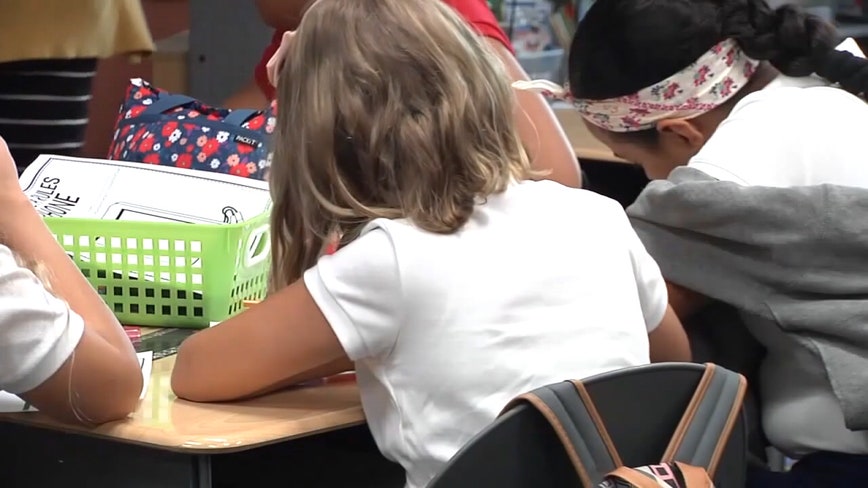