TAMPA (FOX 13) - Bucs offensive coordinator Dirk Koetter didn't hold back when asked about his unit’s performance Saturday against the Browns.

"I mean it's not hard for me to accurately evaluate it. We stunk," said Koetter.

The offense took a step back five days after an impressive showing against the Bengals.

In what is the last big dress rehearsal before the regular season begins, the Bucs offense allowed four sacks on Jameis Winston. The rookie quarterback was also pressured into throwing an interception.

He's one of four quarterbacks sacked seven times, the most this preseason.

Instead of focusing on everything that went wrong, Winston said there is one positive to take away from that game.

"You know, I feel good because we got so much stuff from that film that we can learn on, especially from the blitz pickups standpoint," said Winston. "We can take at least five plays from that game that we can transfer and help us out for the rest of the season. So, I feel good."

Despite the lack of success the Bucs had against the Browns Saturday, Lovie Smith said the game plan for the fourth preseason game Thursday will not change. That means Jameis Winston and the rest of the starters likely won't play against the Dolphins.

"We're planning all along how we handle each week, each day, this week," said Smith. "(It's) a specific plan on what we want to get done, and that's what we're going to stay with."

"You get to this last preseason game and the hard part is, you know, we all get tight about not wanting to get anybody hurt in a meaningless game," added Koetter.

It's the last meaningless game Tampa Bay has. The Titans roll into town in 13 days when the Bucs regular season kicks off. 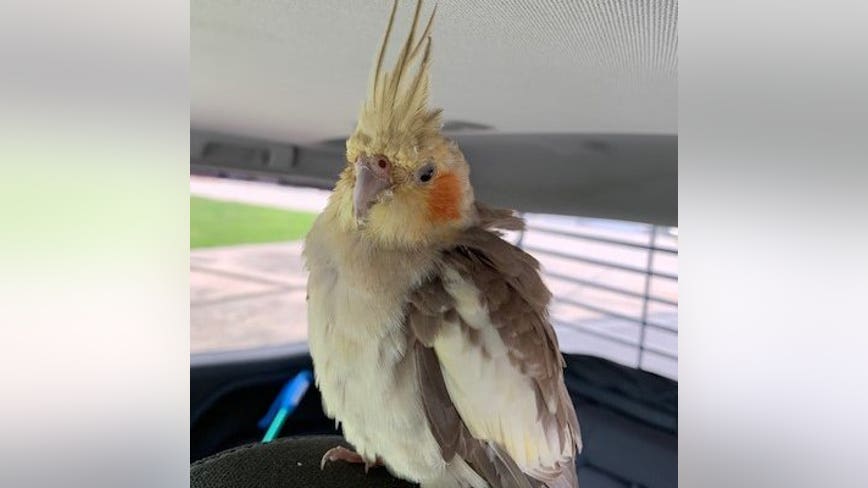