TAMPA, Fla. - The Buccaneers are very aware of their surroundings and they are not as comfortable as they would like to be. They've had a week to reflect and re-assess and they know exactly what's at stake in the final quarter of the regular season.

“Just getting in the dance,” said coach Bruce Arians. "We’ve been a one seed and won it [and] we’ve been a six seed and won it. This year especially – with no fans – the home-field advantage is really going to be out the window. It’s just going to be lining up and playing in empty stadiums."

"We need to understand where we’re at, which is very clear,” said Ndamukong Suh. "Coach Arians makes it very clear every team meeting what our situation is. Every single game from here on out is a playoff game for us to get into the playoffs. Then you get into the playoffs and the best team that day has to show up. We need to play our best at all times." 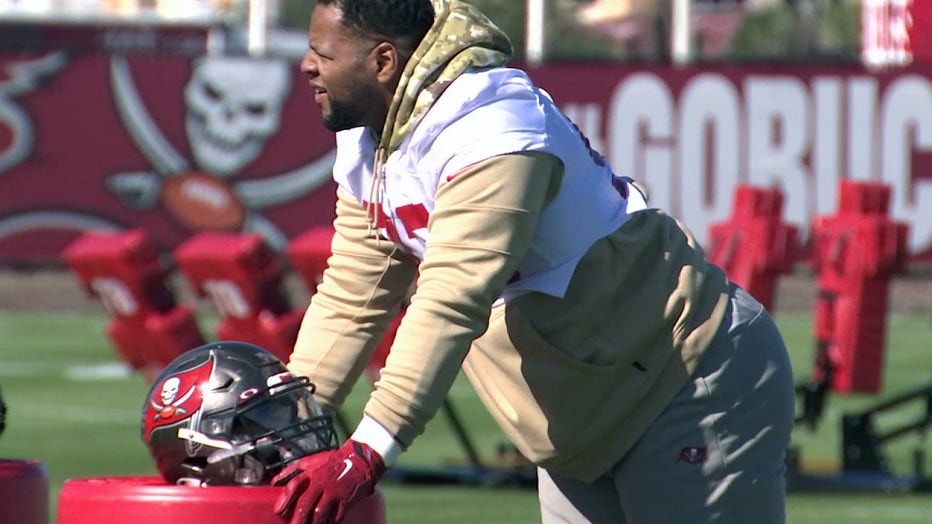 The Minnesota Vikings will roll into Raymond James Stadium on Sunday as winners of five of their last six games, but the only winning team they beat was the Green Bay Packers, which started their run back on November 1. But at this point of the season, the Bucs can't afford a stumble.

"Minnesota's one game behind us [and] they’ll have the tiebreaker,” said Arians. "This is a huge game. We’re not looking by [anybody] – that’s for sure.”

This is the time of the year were contenders separate themselves from pretenders. Teams that do that usually have strong running games and solid defenses -- two areas the Bucs need to improve on. Defensively, the Bucs have given up over 400 yards in three of their last four games to playoff-caliber teams. 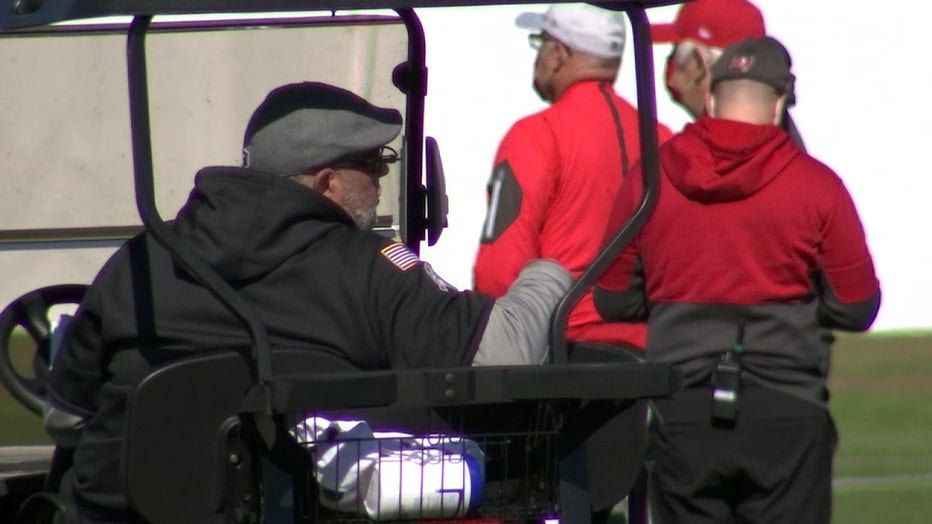 “I think one of the biggest keys for us is going to be going back to our fundamentals,” Suh continued. "We've had the opportunity throughout this bye week to review film, understand where we’ve made mistakes and, at the same time, be able to go on the practice field and work on our technique."

Beating the Vikings will require slowing down Dalvin Cook, who is responsible for a one third of the Vikings’ offensive yards and touchdowns. 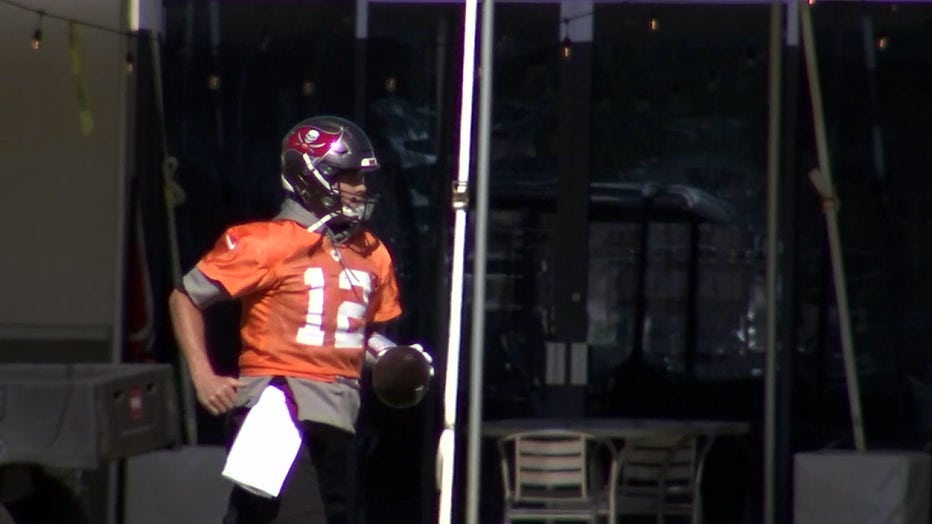 "Dalvin’s one of the best backs – arguably the best back – in the league right now, and they feature him,” said Arians. "He’s a great zone runner, he’s a downhill runner, one cut [and a] hard tackle. It’s going to be a great challenge defensively."

The Bucs can't clinch a playoff spot with a win over the Vikings, but a victory would leave them in control of their playoff destiny.